The Third and Final Step in Creating a Compelling Personal Brand 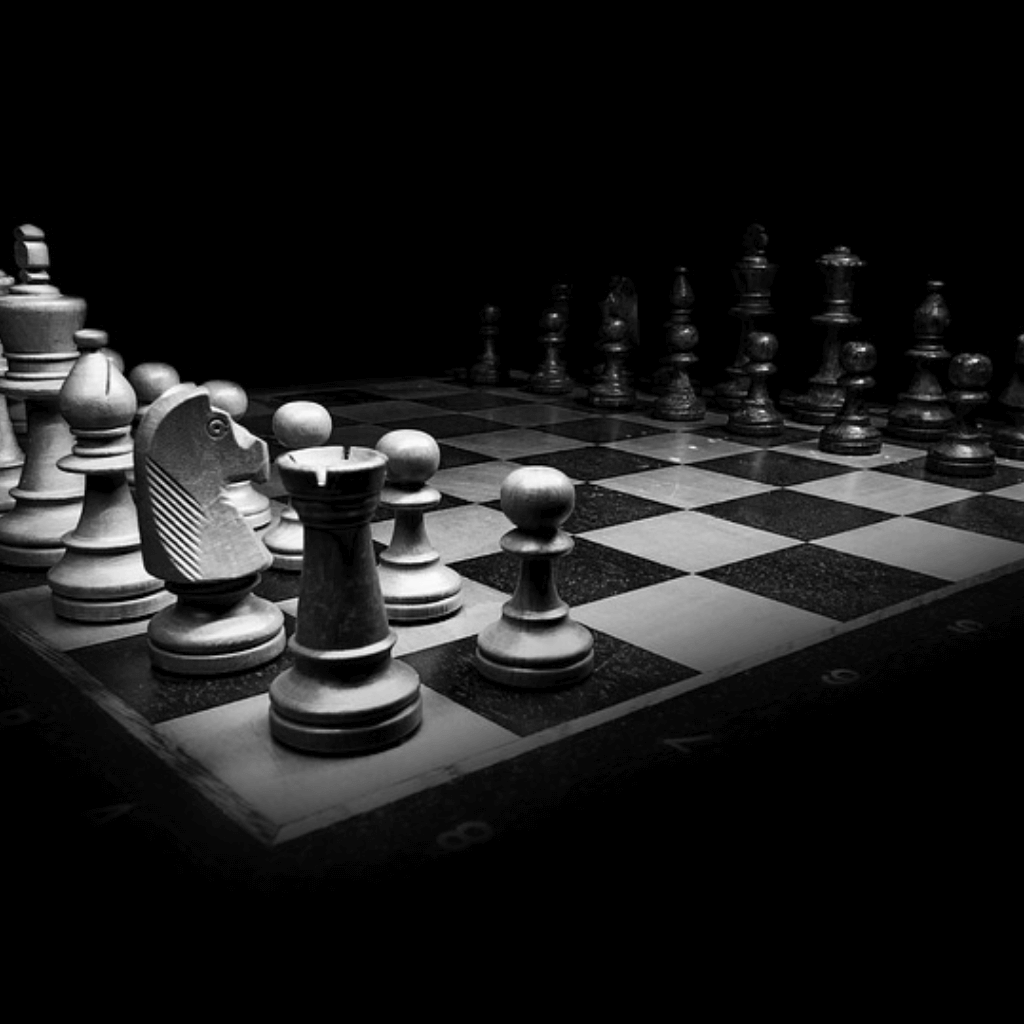 It is a raging debate

and before we can go any further, let me highlight the fact that both are important. Both have their place. However, they are not of equal importance. That is why I would like to highlight my choice if it came to being forced to pick one over the other. Which smart would you pick?

When Schools Shut Down…

In 2020, several countries went on lockdown in a bid to control the spread of the Corona Virus. Effectively, their schools were shut and pupils sent back home. The internet was used overly by many intuitions to continue teaching the children while the lockdowns were extended.

For the sake of argument, book smart simply means being academically astute as certified by a school system having passed relevant examinations with flying colors. I can see very many people falling off the train right there with that definition. Frankly, I do not know of any other definition of book smart.

To be street smart, however, one is filled with an uncanny understanding of what works in terms of what people need and what solutions they can offer. It is a wide range of abilities that involve reading, but not necessarily the academic book smart here.

So, as you can see, for me the choice is straight forward. It is obvious that I would rather be street smart than be book smart. Some years back, I read of a character called Jim Farley. His father passed away in an accident when he was just about ten years of age.

Consequently, Jim Farley never saw the inside of a high school or college but by the time he was 46 years of age, he had been honored by four colleges with degrees. He handled the campaign for Franklin D Roosevelt so astutely and saw the man elected as President. Jim Farley was indeed more street smart than he was book smart.

The following are some of the reasons as to why I would choose to be street-smart rather than book smart.

The end result is the disillusionment we see in the job market. Employers are realizing that book smart people are not necessarily the answer they are looking for. Ask IBM, Apple, Google, and the like.

The author of The Unemployed Millionaire Matt Morris says in his book that you can drop him anywhere in this world with nothing. In a few months, he would have worked himself up to be one of the top earners in that country. The hint is that he would not do it because he was book smart, but because he was street smart.

I have one bone to pick with book smartness. It is simply this: The systems that churn out book smart people have seldom been organized to help people maximize their potential. Very few people from the book smart systems are able to tap into their natural potential and excel. The rest are segregated.

To be street smart, however, one obviously has to begin with cultivating their potential. You see, you cannot survive in the streets trying to do that which you hate or that which does not come naturally to you. Your potential is one of the greatest assets you have as a street smart.

You start learning not only how to develop it, but also how to harness it to add value to society and solve problems. For the most part, to be book smart is to be filled with knowledge about concepts, history and science. There is always a missing link between school and relevance, and that is where street smartness comes in.

4. It Pertains to All

Not everyone can be book smart, but everyone can be street smart. I do believe that each human being was fitted well enough to be street smart primarily. That talks of survival and purpose. There is no human that doesn’t have a code of survival and resilience. There is also no human that doesn’t have a purpose for which they were born.

However, when it comes to being book smart, it is a selective prospect. In any population, there will only be a few that will end up being book smart. This is because of different reasons. First and obviously, not everyone is academically intelligent. No debate about that.

Not Enough To Harness

Third, not all individuals with the capacity to be book smart will actually end up being book smart. Those who fail, for this reason, most of them will do so because they lack the resources needed to become book smart.

It is for this reason that I believe that we need to focus and redouble our efforts in making people be more street smart than they are book smart.