Why is God So Particular About Preparation? 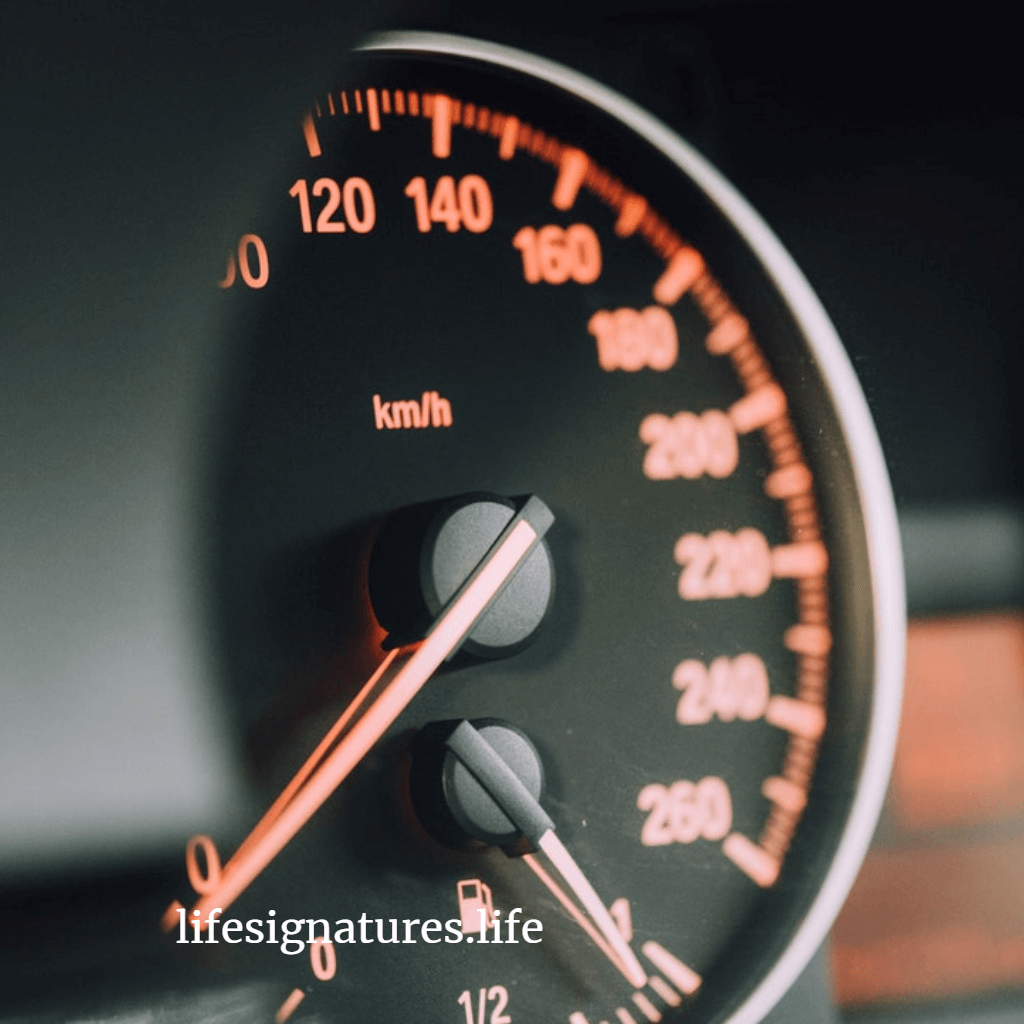 oing life is akin to a binary of options. Either we are preparing to play on the big stage or we are at the big stage. The interval between those two events should be reasonable enough lest the visionary loses steam and enthusiasm. But first, the visionary ought to know where they are going in the first place before they can start preparing. I have talked about that at length in a previous post. Whatever the case, preparation is part and parcel of an intentional life.

The Most Amazing Thing

Have you ever seen the hordes of kids out of school “waiting” to transition into employment? I have been there before. I remember vividly like it was yesterday. Immediately after High School, I was in such a limbo in that I did not have the chance to proceed to University. Either my parents did not have the necessary financial muscle to pull it off or I did not have the “cut off points” to make it to University. From the word go, I always wanted to do something with my life, and I suspect that is the case with just about everyone. But since I had the disillusionment of not having the chance to go to University, my day was spent at home doing nothing but watching black and white TV. The most amazing thing for young people is their lack of the spirit of preparation for life, mostly because of the feedback they receive from the academic system.

One day, I took pen and paper and crafted personal timetable that included among other things, reading, researching, writing and so on. Looking back, that was the most enlightened thing I ever did…that is if I ever followed through that timetable anyway. I remember at that time the UN Secretary General was Koffi Annan, a man that I had admired. I honestly thought if I applied myself well enough, I could become the UN Secretary General in the future….who knows? Preparation was key. So as I was saying, it is that reaching out, that desire, that ambition that made me create that timetable. There was no school, no institution to govern me in my pursuit: I was my own boss…until school interrupted and I had to go to a tertiary institution to study Management Information Systems. The irony of life.

Until You Get It

I have one notion in life. It is about lessons. My premise is that if life throws you a curve ball that forces a lesson on you, you will not move to the next level until you have applied the lessons at this level.  And that is another thing we need to learn about preparation. It is about applying lessons that make us grown and become better. My point is this. I never really carried out the “Time table Lesson” that came to me those days that I was disillusioned about my life. Later on, another moment of disillusionment came. I had lost a major contract and was “jobless”. The only thing that came to my sanity and rescue was that “Time table Lesson” that I had downloaded more than 15 years before. This time round, I applied it to the hilt, and I must confess that I still do apply it. It is part and parcel of preparation.

The Fun Part of Preparation

So in my next stint of implementing a personal timetable, I wittingly went a step ahead and added one little aspect to it: tracking. So each single day, I would have a list of things that I was to accomplish. If I accomplished it, I would give myself a score depending on whether an activity was done or not. At the end of the day, I would get a percentage. This would be repeated every single day for the whole week. At the end of the week, I would have a weekly average. At the end of the month, I would have a monthly average. That to me was preparation at the highest level of fun. It forces me to beat personal records or to maintain my personal best. I would be able to answer questions such as: at what percentage was I intentional today, this week or this month? Think about that! How about that for preparation? [ictt-tweet-inline]The fun part of preparation is tracking it! [/ictt-tweet-inline]

My favorite equipment at the gym these days is the Elliptical Cross Trainer. I love it because just like others, I am able to track how many miles I can cover in a minute. I find myself taking up personal challenges and seeing realtime how I am faring. For example, I would say, “I want to cover 500 meters in a minute….” and actually go for it there and then. It is absolute fun when your preparation is tracked than when it is not. Among other things, tracking your preparation helps in the following ways:

Enthusiasm comes when you know exactly what you did in what period of time and what you need to do. That is critical information that you can work with. You can even estimate and project that by a particular point in time, your productivity would be at a particular level

I have come to realize that motivation is a coefficient of information about effort. You can only get information about your effort when you decide to track and mark your preparation. Imagine if I did not know how many articles I have written so far…would I be motivated to write the next? Imagine if I did not track how many people have been helped by my work, would I be motivated to keep at it? Hardly.

During preparation even in professional circles of sport, tracking is an absolute must. I am sure you have seen professional athletes glance at their timers after they cross a finish line. Why do they do that? So as to get crucial information about their performance. I think the reason why people hate preparation is because there is no component of feedback. That’s what happens in prison. You are locked up and no one gives you feedback on what is happening to you, let alone around you.

My mentor Dr. Mike Murdock puts it well when he says:

“There are three pleasures in life: Creativity, progress and completion”

Tracking gives you the opportunity to measure what progress you have made so far. Imagine doing something each year and not seeing any progress out of it?  Chances are that you will not be passionate about it, and if you had a chance, you would quit.

The question that I will leave you with is simple: What are you preparing yourself for and how are you tracking it? Think about that.