The 7 Things that Will Kill Your Potential-Part 1 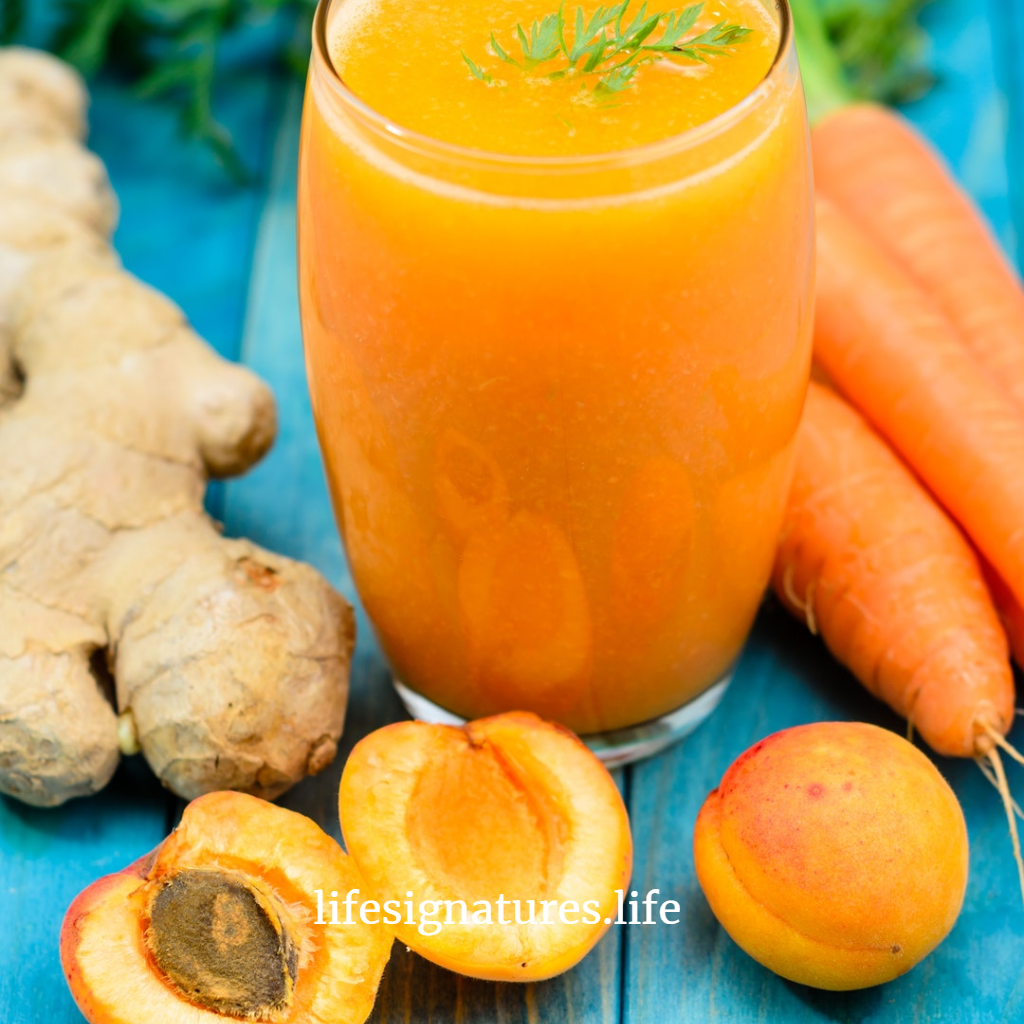 erhaps one of the greatest illustration of killing potential is found in the ‘Parable of the talents’. Isn’t it interesting that the word “talent” even as it meant “money” is strongly connected to talent that talks about potential? In that parable, Jesus Christ talks about three men who were given “talents” according to their ability. To one man, 5 talents were given. To another, 2 and yet another 1. There is a great message there about uniqueness but I won’t digress to it. What we can take out of that story is the “sentence” that was meted out on the person who received 1 talent and did nothing about it.

Is It Evil To Kill Potential?

Think about it this way. A company has a resource that is handed over to one of its employees. The resource is supposed to be used in a particular way in order to generate more revenue for the company and make it profitable. The employee either neglects the resource or vandalizes it while all the while trying to do what the organization wants done. What do you think the organization would do to that person? Your guess is as good as mine. Here is the sentence meted to the man who buried his talent:

“His lord answered and said to him, Evil and slothful servant! You knew that I reaped where I did not sow, and gathered where I did not scatter, then you should have put my money to the exchangers, and coming I would have received my own with interest. Therefore take the talent from him and give it to him who has ten talents.”

Well, “evil and slothful” might feel to be extreme, but it is the truth. Of what purpose are we on this earth if we do not excavate our potential? In the previous post, we introduced this subject and talked about 4 ways in which your potential can be killed. Let’s finish this up with the next three.

Perhaps the greatest killer of potential this world ever saw is conformity. The tragedy is that we are taught conformity from the word go. We compare and compete from the time we are kids. We do not stop to give credit to uniqueness. We want to be like each other, all the while forgetting who we are. True, there is so much we can learn from one another, but we cannot be like the next person even if we are identical twins. Conformity is the killer of potential. The more you conform to the way things have and things have always been, the more you stifle the potential that is inside of you.

This is what Tony Robbins says:

“Trying to use a strategy or be something you are not may deliver some results; it may work for a while, but being inauthentic long term, you aren’t going to be happy. How do you take your talents and tie it into the role that is most aligned with those talents and maximize them, that ability is the real difference! I even recently told one of my sons, who was trying to duplicate what I do, ‘You have all the words, you have the concept, you put the hard work in, you have the drive, but you are trying to be me—but you are not me. You are something more powerful than me—you are you. You doing you will be more powerful than you trying to do me.’”

—An Excerpt from “What’s Your Genius?” by Jay Niblic

The paradox of life is that we want that which is readily available and that which does not abuse the senses. We want that which comes easy and we want it to be maintained as thus. The paradox of life is that the more you work, the more you are qualified to be comfortable…but I have realized that comfort in life is a mirage. It is also an opium. The following story typifies how comfort mentality can kill your potential.

There is a tiny harbor town on the ocean shore where many ships have crashed on the rocks in violent weather. This town became well-known because of a dedicated rescue team which aided mariners in distress. The rescue team would rally to the sound of the siren and rush to the scene of the accident, risking life and limb to save the sailors from drowning. As time went on, the citizens of that tiny town raised enough money to build a rescue station close to the shore. While this greatly facilitated the operation, it softened the dedicated team as well. As time went by they added some of the comforts and conveniences that other rescue stations had. Through the years the rescue station became a social club where the town’s people gathered to have fun and relax. Ships would still crash upon the rocks, the alarm would still sound, but eventually no one responded. They were reluctant to leave their comforts because their commitment to rescue the miserable mariners was no match for their complacency.

—An Excerpt from E-Sword Devotional

You know, your potential is connected to your purpose. Your purpose is for the benefit of the world, not just yourself. When all you do is for you and your girlfriend, you have missed the plot in life. Chances are that with that outlook in life, you will not reach out and excavate what you are really made of. However, when you are gripped by the pain and the atrocities you see in the world, you are compelled to do something about it. A big portion of that involves reaching out and unearthing what you are made of.

How many “gifted” people have we seen that have shipwrecked their lives because of character related issues? For some reason, character is paramount to success and living a life of deploying your purpose. Closely linked to character is work ethic. You are killing your potential if you espouse poor work ethic. Why do you think business leaders and CEOs are mostly the first people to be in the office? I think it is because there is massive responsibility on their shoulders. And I can tell you that that “r” word is one of the keys to exploiting your potential. It doesn’t matter where you are at the moment in your “career advancement”, if you are having a pathetic work ethic, you are the one losing, not your employer. You are stifling your own potential.

Whatever you do, I am sure you are now aware that you should not kill your potential. Over to you now.