The Evolution of Preparation as a Prerequisite for Success

How To Start Being Prepared For Life

Why is God So Particular About Preparation?

The Evolution of Preparation as a Prerequisite for Success 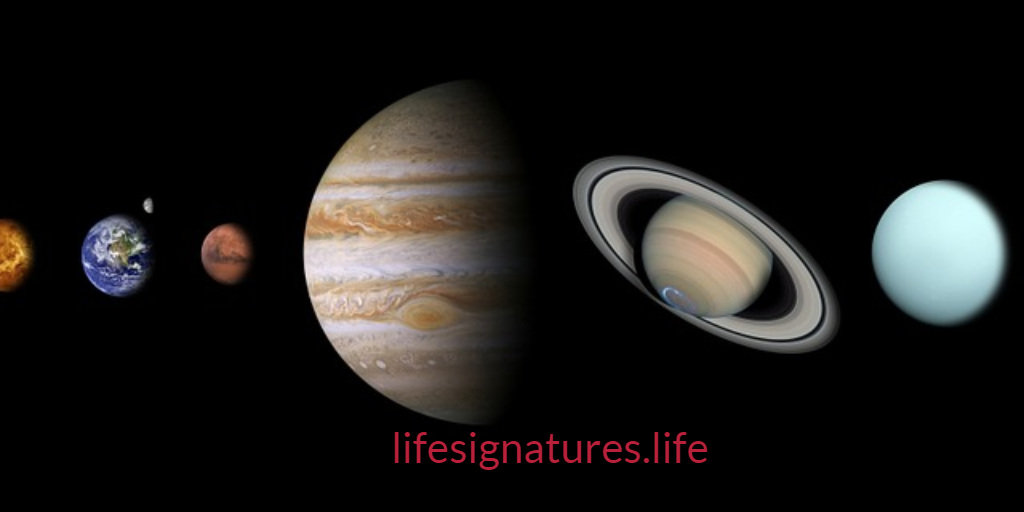 n one of his mini books titled “The Power of Significance” Dr. John C. Maxwell speaks directly into my heart when he talks about matters related to purpose in life. This morning as I schemed through the book, I came across a passage where John is giving the difference between Intentions and Intentional Living. I enjoyed that part thoroughly and was shaken to the core. It opened up my eyes in a different way as far as the message of preparation is concerned. Naturally, I had lots of time to reflect about my life and my intentional living.

Are We Really Living Intentionally?

John Maxwell narrates a personal story where a serendipitous mentor challenged him about his personal growth. At that time, John Maxwell thought that he was living intentionally and was growing himself. Of course he was referring to the amount of time that he was expending in life at work. Needless to say, John discovered that he was extremely unintentional as far as his preparation for personal growth was concerned. His mentor unleashed a set of materials that showed how he (the mentor) was intentionally growing in aptitude, abilities, goals, family and so on. When John asked to borrow this material, he was referred to a bookshop. He had to part with $695…and that was more than 20 years ago!

Where It All Begun

Did you know the greatest secret in God’s creation? What is it? Can you think about it? Can you give it a guess? Let me give you a hint. The word “preparation” is foundational in the operation of the Kingdom of God. If you have read the story of Creation, you will notice that the greatest commandment ever given to the living things (including man) was to “be fruitful and multiply”. I have talked about this elsewhere.

Related Read: The Evolution of Preparation as a Prerequisite for Success

What does that tell you about the secret of creation? The secret is this: God made everything complete and left the cosmos to operate under two great principles:

For you to understand the evolution of preparation, one must also understand that God intended for it in the first place. The very fact that God came out of eternity to set out time means that he was preparing for things to mature and grow through time and obedience of laws and principles. There are natural laws that work whether you are a believer or not. They apply to us all. “It rains on the just and the unjust” the Bible says. This means that these natural laws are available for everyone. To the degree that we see our preparation for success being connected to working alongside these laws and processes, to that degree we will be naturally successful.

Explaining The Genesis of Preparation

And So God in his Infinite wisdom decided that the world, the cosmos, and everything related to success will be governed either through the law of the seed or the law of principles and laws. In other words, God made everything potentially complete. That is the greatest paradox of it all. Why would God do that? Simple. God wanted and still does want us to partner with him in creation. In that case, guess what our part in the whole thing is? Our part is the part of preparation.

Let me explain it further. Your newly wed wife is not perfectly mature on day 1. She has the potential of being a great blessing to you, at least God has put within her life laws and seeds that if preparation was put in play will result in her being a blessing to you. Just the fact that she is born again and speaking in tongues and even chasing demons is not a guarantee that she will give you marital bliss! Think about that!

What Are Your Seeds and Laws?

So we have seeds. And then we have laws. These two are all summed up in one very interesting scripture:

“As long as the world exists, there will be a time for planting and a time for harvest. There will always be cold and heat, summer and winter, day and night.”

“Planting and harvesting” talks of seeds. Seasons talk of time and laws within them. Preparation is simply taking advantage of these two and working with them in order to be successful. So I guess what you need to be asking yourself is: What is my seed? What are the laws governing the planting and harvesting of my seeds? In knowing these two important pieces of information, one is now armed to succeed. But wait a minute..that success is not something that you attain just like that. There is an aspect of preparation for it. I believe that is all there is to the life of success really: Preparation

Armed with this knowledge, time becomes such a precious commodity to you. For you, time presents only two opportunities: Either I am preparing myself, or I am participating in deploying myself at the world stage. Indeed the process of growth alternates that way. We hit a high which qualifies us for another level. We growth through that level and hit another high and so on and so forth. In the end, we discover that we have been preparing ourselves an have been growing. What do we need to do from now henceforth? Please notice with gravity in your heart that you are actually preparing yourself for something, whether you are doing it consciously or not. I would rather that you be conscious about it though.