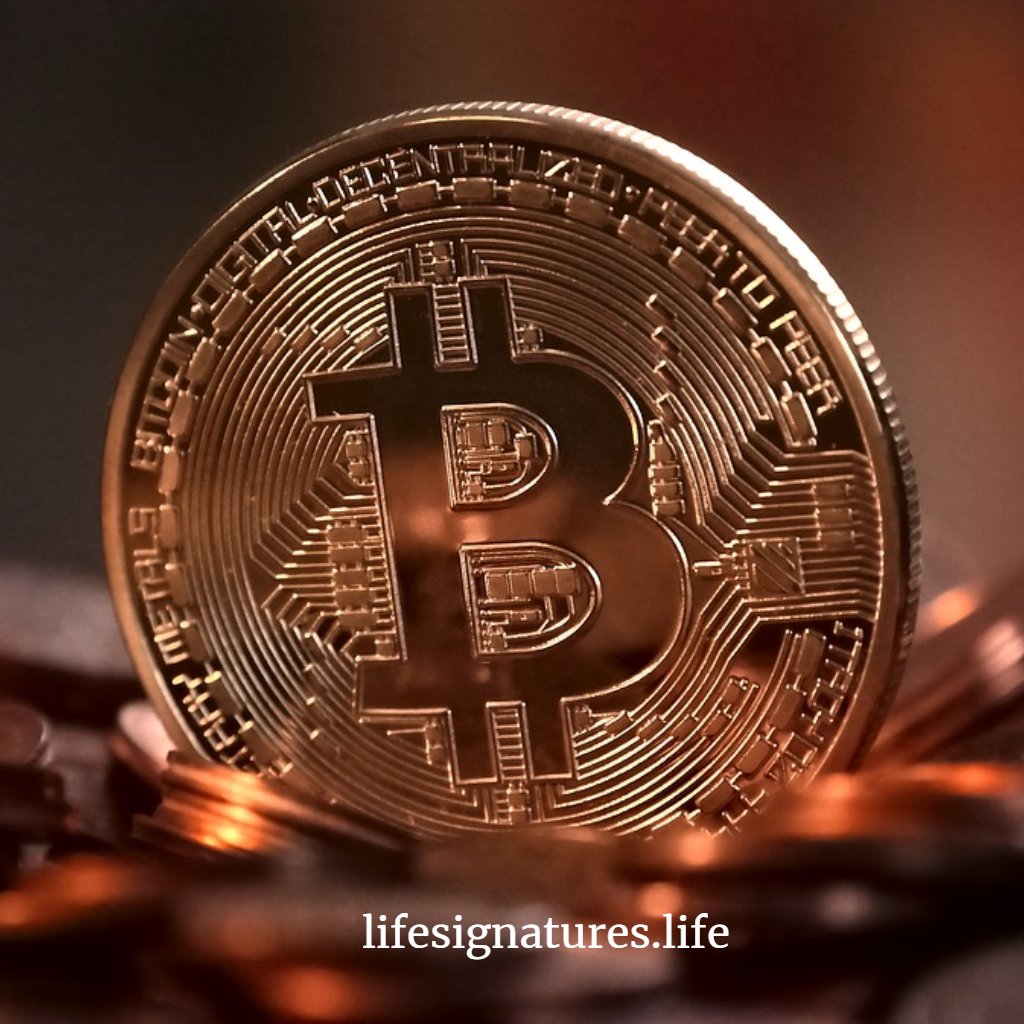 n the story of creation, mankind is given massive responsibility that can be summed up in a single word: Stewardship. Now, the interesting thing about the creation of man is that he was created last. In other words, as the sun in its magnificence was created, that was just a side show. When the moon and the planets and the galaxies above were formed, that was a precursor of what better was coming.

The Five-Fold Ministry of Man

When the stage had been set and all the curtain raisers had performed, God put the icing on the cake when He crowned it all with the creation of mankind. Then the command was given. I call this command the “five-fold ministry of mankind”

Clearly, stewardship was at the very top agenda of God for man. One can even say that the “five-fold ministry” that I talked about is rudimentary. This is what I mean. The work for the first man straight forward. His purpose was to be a good steward. However, as generations started building upon other generations, the application of the five-fold ministry had to change necessarily. That’s why we later on read of hunters, builders of cities, skilled craftsmen, farmers and so on. In their own right, they were exercising stewardship. Therefore, your assignment today might be seemingly so far removed from the initial straight forward five-fold ministry, but that does not mean that you are exempt from it. The painter has to apply the five fold ministry in order to be an excellent steward. As a matter of fact, the full deployment of my purpose is governed chiefly by how good a steward I am. This means that as a writer, blogger, coach and consultant, I have to be fruitful, multiply, fill the earth, subdue it and have dominion on it. I cannot get over the fact of how critical stewardship is.

We have been talking about the several areas of which we need to be good stewards.

Today, we take a look at the sixth aspect of which we are required to show great stewardship.

“Money is the answer of all things”, so says Solomon in his sarcastic discourse. People’s idea about money and resources unfortunately is so skewed. In fact for the most part, there is only a one way traffic with money in many people’s lives: spending. Frankly, most of us were not taught any better.

What I did With My First Windfall

Immediately after High School, my country was preparing for a general election. The electoral commission was in need for electoral clerks and I was lucky to be taken. This was a six month job for which I earned considerable income that was tax free. I did not have any bills to pay. Both my parents were working. They did not have any pressing bills to pay since I had just cleared High School. We were living in our own house in the village and there was no need for renting. In fact, we had land in which we grew food for subsistence use.

Where Did The Money Go?

Where did the money I earned go? If you ask me, I cannot account for a single cent. I spent it all. I bought jeans that I would not dare wash. They had to be washed by the dry cleaners. I gave an uncountable amount to my parents and other relatives.

Easy come easy go! I ate it all. At 17 years of age, I ate what was seeds thinking that they were low hanging fruits. I was absolutely ignorant, naïve and unschooled in matters related to financial stewardship. Today, almost 3 decades later, if I had just invested a fraction of that windfall, I would be bordering financial liberty before my 40th birthday.

People say that they do not have resources and money. They would be wrong. The same people who do not have money might be spending it on things unnecessary in order to please people who are also pretending to have made it. It takes money to make money, and it takes resources to acquire resources. That is why stewardship is absolutely critical in our purpose pursuit.

You know, for us to fulfill the five-fold ministry, we will have to be absolutely wealthy. How will you fill the earth if you are broke? When purpose is realized, it will need humongous resources in order to “have dominion”. That is why everything around us is a seed and we are called to stewardship for it.

How Do We become Good Stewards of our Resources?

I am glad you asked. Let’s delve in as we close this discourse.

Like our maker, we are creative by nature. Our first interaction with resources should be ostensibly to create more from what exists. An opportunity to deliver a talk should yield more value to those attending in terms of book sales, coaching and more talking engagements. In other words, let us approach every resource we have with the mentality of creation, not spending.

There is a heaven and earth difference between spending and managing. Management means that we are putting that resource in its optimal use. It is about maintaining status quo. We are all managers. This means that at any one point in time, we are able to account for all the resources that have been bequeathed to us.

This is different from creating. Investing means that we do not use the resource now, but we put it into something that will increase its value. This happens especially with money and other assets.

This means that we sit down and chart a course that will see the good usage and deployment of the resource.

If we can do this with our resources, I am confident that in the process, we shall be able to get closer to our purpose, if not deploying it to its full potential.