How A Life of Purpose Heals the Self-Deficient Indiscriminately 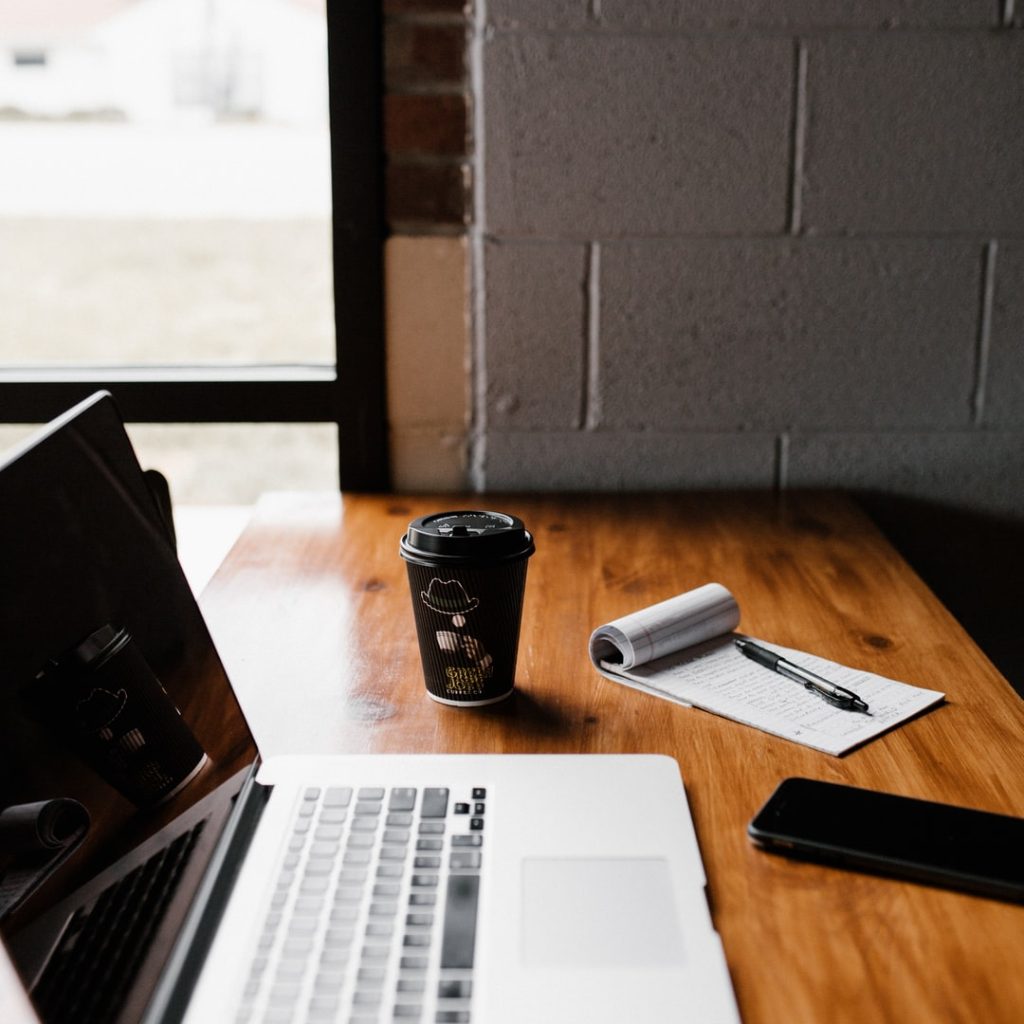 things that are internal are usually more powerful than those that are external. Think about it. Even a nuclear bomb, one of the most powerful and devastating weapons on earth operates on this principle.

The fact is that self-deficiency is an internal job. There could be some external things that we could do in order to stem its tide, but if there is no internal working or internal solutions, we would be fighting a lost battle.

I keep referring to the story of one Australian Billionaire by the name of Peter J. Daniels. Mr Daniels was scolded at school (we dealt with this in the previous article) and generally labelled “uneducable retarded”. Would you belie that? The same was said of Einstein and Les Brown, but I digress.

The worst part about this labelling is when you accept it hook, line and sinker. Therefore at the age of 26, Peter J. Daniels was a bricklayer whose greatest ambition was to become a championship boxer.

One day he attended a Billy Graham Crusade where Mr Graham must have said in passing something to the effect that God made everyone equal. That inspiration lit of something in Peter’s mind who realized that the self-deficiency he was operating on stemmed from his culture as we saw in the previous article.

In order to change his self-deficiency, Mr Daniels set out to re-educate himself. He started with the Dictionary, purchasing there of them. He taught himself English. Then he studied history. The read as many biographies as possible, by their thousands.

The Power of The Human Mind

To his list of self-development, Mr Daniels added Commerce and Mathematics. The most interesting thing that propelled this man was his own initiative. In his estimation, he says that he “never had the misfortune of going to a University”. His learning is totally different from an average human.

He is so much in love with the human mind. At times he normally says that when they invent brain surgery and he has to receive a brain, he would ask for that of a Christian because it is seldom used…but I digress.

Self-deficiency is directly proportional to ignorance. No, I am not talking about academic ignorance, but I am talking about the darkness of the mind about oneself.

I tell you, self-deficiency can put you at a great disadvantage. If you look at it carefully, it really is an illusion. It is an illusion that you are unable, do not have potential, cannot excel and cannot amount to anything. I firmly believe that every human being alive is so powerful that if they deployed themselves fully, this world would be lit up in an astounding manner.

One of the answers to curbing self-deficiency is nothing else but self-education. I think it was Jim Rohn who said,

I couldn’t agree more. The problem we have worldwide with Jim Rohn’s quote is to focus more on the fortune in the quote. If you are going after self-education ostensibly to get the fortune, you might be disappointed.

Self-education must first of all obliterate our self-deficiency before enabling us to earn the fortunes that we are looking for. In other words, the fortune is a byproduct of personal development and not the target.

There are five or so reasons why self-education (personal development) goes a pretty much long way in stemming the tide against self-deficiency.