Of Broken Bones and Surrender

OF PONDS, STONES AND WATER

PULL YOURSELF UP FROM YOUR GROUND ZERO

Of Broken Bones and Surrender 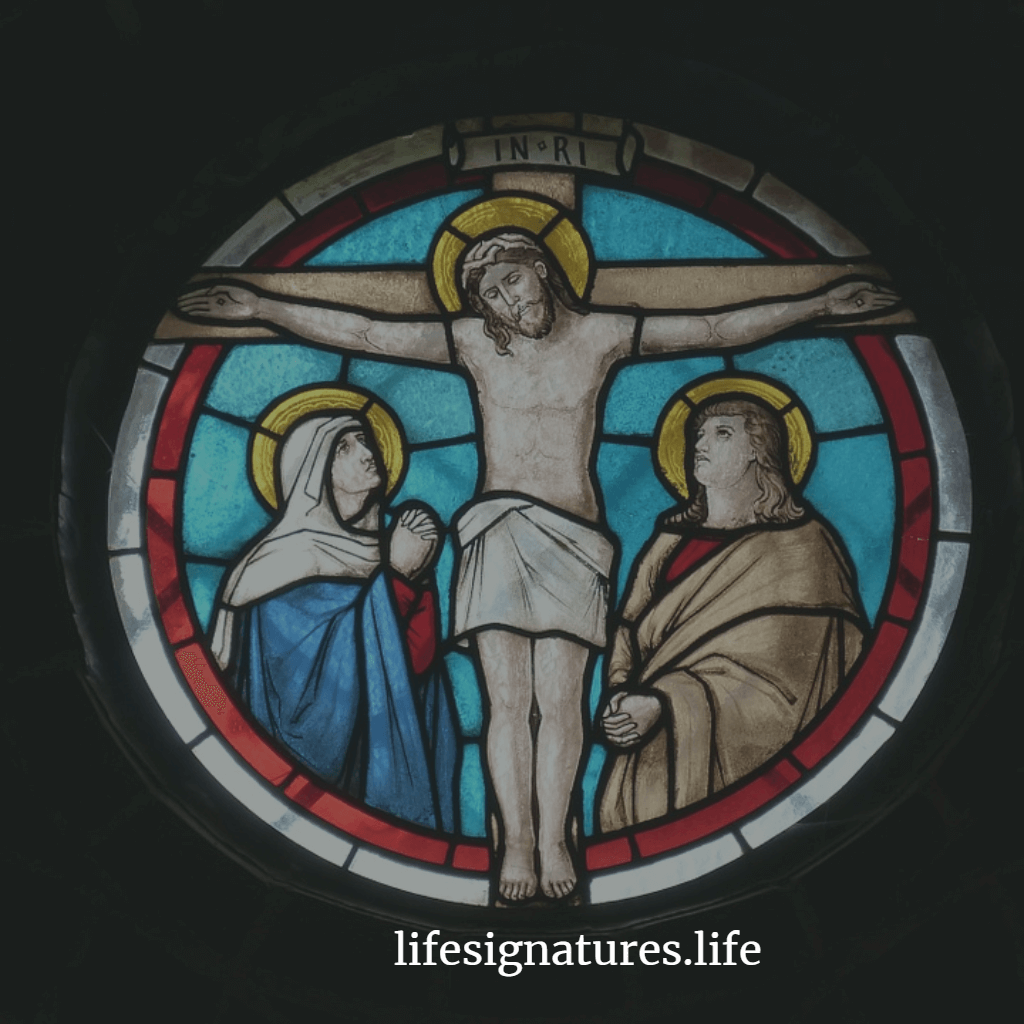 know, I know. I had promised that the next two posts would bear the title and the message that I drew from having a deep conversation with my kindred friend Thomas. Well, my apologies. That will yet come. Someone said that life is what happens when you are busy making other plans.

Today, I am going to go deeply spiritual, but will draw a very pertinent lesson for visionaries. In a previous post, we talked about stagnation. We talked about success being discontigous at times, that there would be seasons of transition that would be extremely significant for a visionary.

When he was nailed at the cross, he was not the only one going through crucifixion, there were two others at the same place going through the same punishment. The difference was with how these three individuals reacted to the punishment. An interesting thing is depicted in the Gospel of John 19:32 “Then came the soldiers and broke the legs of the first and the other that was crucified with him, 33 but when they came to Jesus and saw that he was dead already, they broke not his legs”

Now those are strange verses of scripture. Why did they have to break the legs of the two prisoners? The answer is simple, so that they could quicken their death. You see, when you are stretched on a cross, you use your legs to support your breathing in and out. With broken legs, you cannot achieve that fete and you ultimately die. It should be noted that breaking the legs of the crucified was not a plan in play. It was an urgency that came upon the company at Golgotha due to the fast approaching of the Sabbath day where Jews were not allowed to work.

These two guys were STRUGGLING to remain alive, they were fighting the season. Not Jesus. In a previous scripture, it says that Jesus gave up the ghost and died. In other words, he VOLUNTARILY embraced death. He did not fight it.

Ladies and gentlemen, there comes a time in life like I am in right now where you are proverbially caught between a rock and a hard place. You have prayed and done all there is to do like Christ did, but still the prevailing circumstances are unmoved like a mighty boulder. I am learning that in such circumstances, SURRENDER is key. You can only do so much. I have learnt that the earlier I ACCEPT that the prevailing circumstances are uncomfortable, dark and unpredictable I give myself the chance to go through the tight season and come out unscathed. The more I fight off the bad season, the more I prolong my ‘death’, and ultimately invite my bones to be broken to speed up the ‘death’.

So what to do? Surrender. Soon enough that tough season will ‘come to pass’. I find so much peace having waved the white flag of surrender. Let the season do its work, let the season accomplish its purpose. My job is to learn. My work is to be open, but my attitude is that this too is a season that will soon fade away and be forgotten.

Have a great weekend.