My Single Greatest Mistake in Career and Purpose Pursuit

My Single Greatest Mistake in Career and Purpose Pursuit 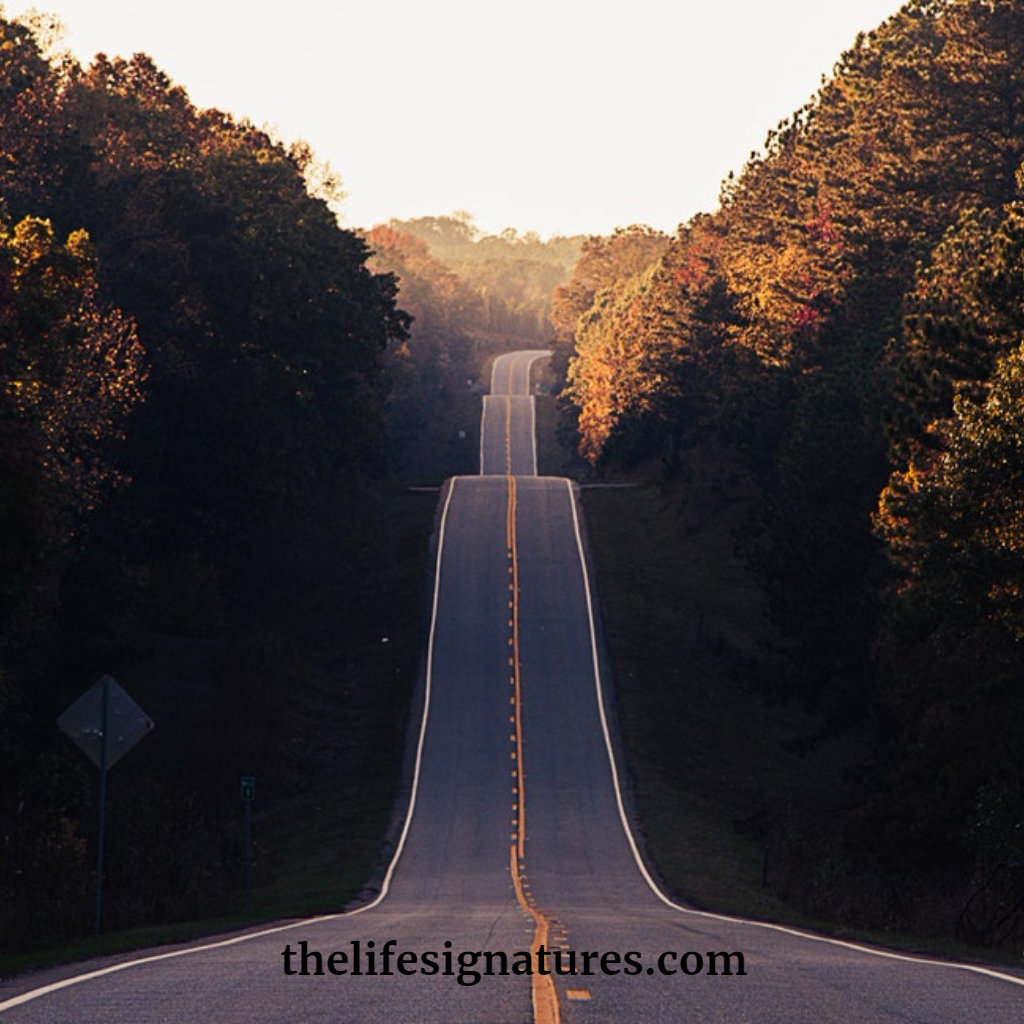 Flash back 22 years ago. A young boy is in his final year in primary school. Although he is among the top 3 performers in the class, his favorite subject is English. When it came to creative writing assignments, the whole class of about 40 knew that it was his forte. They would stand aside and watch, literally. Each time, there would be no one who did as well as he did. Each time, the English teacher would have him read out loud his creative writing after he had marked the assignments for all the students in the class.

The boy would brim with confidence and he would feel…anointed…as he read through his work. There was just an easy flow about it. Much as the other pupils tried to replicate this performance, they just could not make it.

This was a major hint for this young boy as far as his career and indeed his purpose are concerned. I vividly remember one of the titles of those creative writing exercises, “The Unfortunate Old Fox”. Those were the days. But what did we do with this hint? Well, we did absolutely nothing, other than bask in its glory and moved on to other things. When I say we, I am talking about:

And so to the Provincial High school I went. I encountered new things and new people from all over the country. I was top 5 in my rural school, but I found it so difficult to keep up with the new boys I met at high school. At best, I was 70th out of 120. What happened to the writing? It got crowded with other important things like Chemistry, Biology, Physics, Geography, Agriculture and Social Ethics!

It was Still there!

Credit to be given to the talent though, it never dies. It stays dormant. Three years later, my English teacher had a guest teacher mark our creative essays. Do you know what he commented on that paper? I will never forget it for as long as I live. He said, “Has Great Potential!” That was totally different from what teachers would indicate in our work. They would either say, Good, Excellent, Poor or just indicate the percentage and let it go. This one was actually moved by what I wrote. Another major hint on the same gift! What did I do with that feedback?

I craved to write after school. I wanted to go and improve my writing skills. But that is not what you would do those days. You had to either go to college or university and get a Diploma or a Degree. People do not employ those who do not have degrees, so I had to get one…but I never did anyway!

Why am I telling you all this? It is simply this. My greatest mistake in my career and purpose pursuit was to ignore the hints of my natural talents. Instead I tried to fix those areas that I was not good at such as Chemistry and Mathematics. Lots of time was spent (read wasted, now that I look at the experience retrospectively) on those things.

Even when the spark of talent kept flickering, the greatest mistake I did was not to honor it and pursue it. I kept looking for jobs so I could pay bills. There is a place for jobs in our lives, but we do not work for 24 hours. My greatest mistake in my purpose pursuit was to think that if there is no obvious path of profit (in my known world), then there is no point of pursuing what I thought mattered greatly to me.

My greatest mistake in my career and purpose pursuit was made because I was looking for quick fixes. Purpose, potential and gifts are things that take lots of time to develop, package and deploy so that you can earn from them. Frankly, I never knew that I could earn from my gifts. I thought that I could only earn from my academic performance. Today, the highest ascend I have made in my professional life was not because of my academics, it was despite my lack of a degree.

Not Seeing the End of the Tunnel

Finally, my greatest mistake in my career and purpose pursuit was made because I could not see the end of the ladder of success with my gifts and talents. And perhaps this is the greatest of all mistakes. We want to see a proven path before we can start. I have since learnt that the proof of purpose is not in the distant future, but the proof is within us. If I am talented in speaking, then speaking I must pursue even if it makes no sense at all at the moment. My responsibility is to nurture my gift, passion, talent, and what matters to me regardless of how it looks in the “mainstream” way of doing things.

The rest should be left to the Divine to find a way of connecting the weird with the weird to form a masterpiece. That’s what He does anyway. So if I was to go back 22 year ago and make a decision, I am telling you I would never have gone to High School. Crazy? Yes! Well, probably I would have gone begrudgingly. I would have poured all my time in writing, seeking writing projects and reading. I would have sought to hone my sole talent until it is totally refined.