Attention World: We Are All Wrong About Joblessness For This One Reason

The Foremost Secret of Joseph and Mandela’s Success

One Sure Way to Determine Your Vision in Life

Attention World: We Are All Wrong About Joblessness For This One Reason

I f you asked, they will tell you that the greatest scourge we have in the whole world is the “Un-employment scourge”. In an upcoming book (it has really been upcoming for years now…but it will be out soon), I try to figure out this:

Who was that first guy that was for the first time since creation of the universe called “Jobless”?

Seriously…wouldn’t it be great to get to meet this person and interview them? Well, probably not. Today in Uganda alone, each year over 100,000 NEW graduates are released from school. Woe to them if they lack a job. What happens?

I think to me the greatest woe you would ever see for a human being is lack of both these critical aspects of life:

Yet as we speak, the so called [ictt-tweet-inline]“jobless” scourge is not really a scourge until you understand that a great percentage of these “jobless” are also vision-less.[/ictt-tweet-inline] And by the way, of the few that have been “privileged” to have “Jobs”, the sorriest thing about them is that most of them are in-congruent—they are not being true to their vision, their reason for being in the first place!

The Case about Vision

I have come to know the following:

“The richest place in the world is the graveyard”

Let’s Change the Definition of Jobless

I think we ought to put “Joblessness” in perspective. For everyone who is looking for a job is actually looking for income…and probably status. In other words, if there was any other way of getting an income and status in society apart from a job (and they are there), then “joblessness” will have a different meaning.

My definition of a jobless person is this:

A person of sound mental faculties who thinks that they have no opportunity to engage in a valuable, vision-inspired activity that exploits their potential to the core.

There are two things involved. Unfortunately the whole world is focused on just one of them. We are focusing on “job creation” and at the same time glaringly abandoning what I consider the most important cog in the wheel of the jobless bandwagon.

My question is this:

All these “job creation” agendas…who is spearheading them? Is it those with jobs or those without jobs? As long as we are not focusing on helping the jobless create jobs for themselves, and as long as we keep thinking that “creating jobs for them” is the way to go, we are failing and we shall keep failing.

If you look at Political parties’ manifestos, vision boards of NGO’s, vision statements of Ministries in Governments, you will find that lingo of “job creation” littered all over the place. This has been in play for as long as I can remember, even before I was born, I believe. And yet…the scourge marches on unabated!

There is something inherently so powerful about a vision. Did you notice that the word “Provision” is three quarters “Vision”? Vision galvanizes people. I believe that when you have a vision crystalized in your mind and heart (it has to be your vision/dream, not something you have found in a text book), things start aligning for the good to make that vision a reality. I believe vision at personal level will be the motivation for a “jobless” person to “create” a  “job” for themselves and others in the process. Chances are that you will be exposed to people, events, resources and so on that will help you propel the vision into fruition. The vision actually is not something that you do and move on to something else, the vision is your why. In other words, the moment you say that you are through with your vision, that is the moment we need to organize for your funeral, for there is nothing else left on earth for you to do.

Look at this quote from Dr. John Maxwell:

In other words, we have focused so much on “how” of life and we have forgotten “why”. I am willing to bet that if we can at least help people find vision (and I am not saying we create jobs for Pastors and Prophets to do this), then I firmly believe that the vision will propel the so called “Jobless” to “Create jobs”.

What I am saying is this:

When we call people jobless, we label them and inherently, they become un-creative and the only thing they seek is the most scarce commodity on earth—jobs! And we keep thinking that “job creation” as it is right now is the solution. I am telling you we will be on that mountain longer than the Israelites in the desert if we do not open our eyes.

The point is clear from where I am standing. A man or woman who does not have a vision is missing a great aspect of their life—their very reason for existence and it matters less whether they have a job or not. 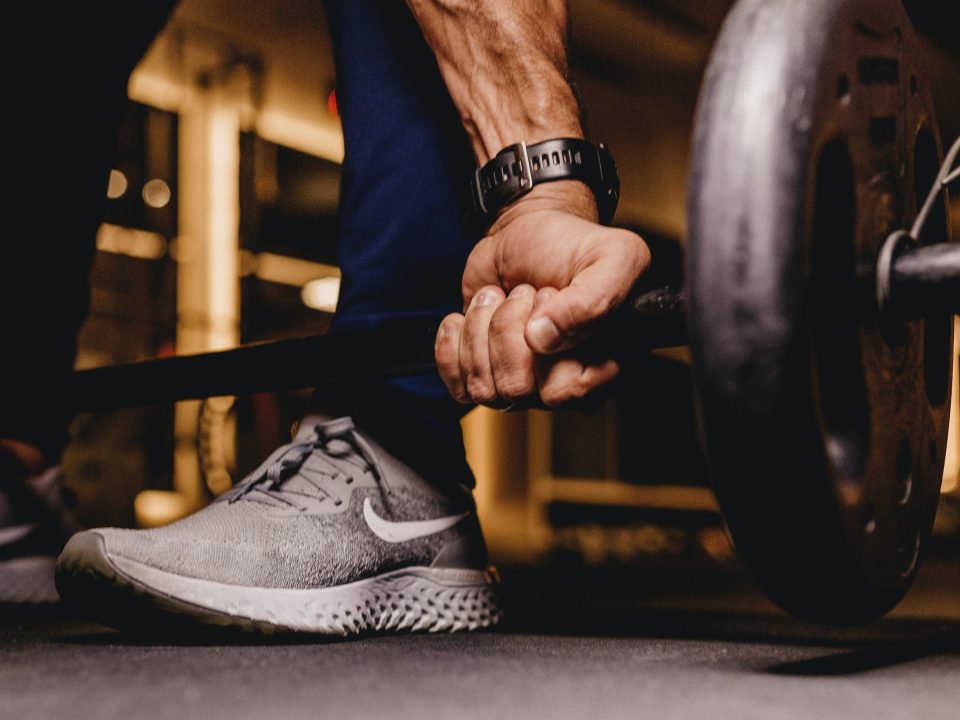 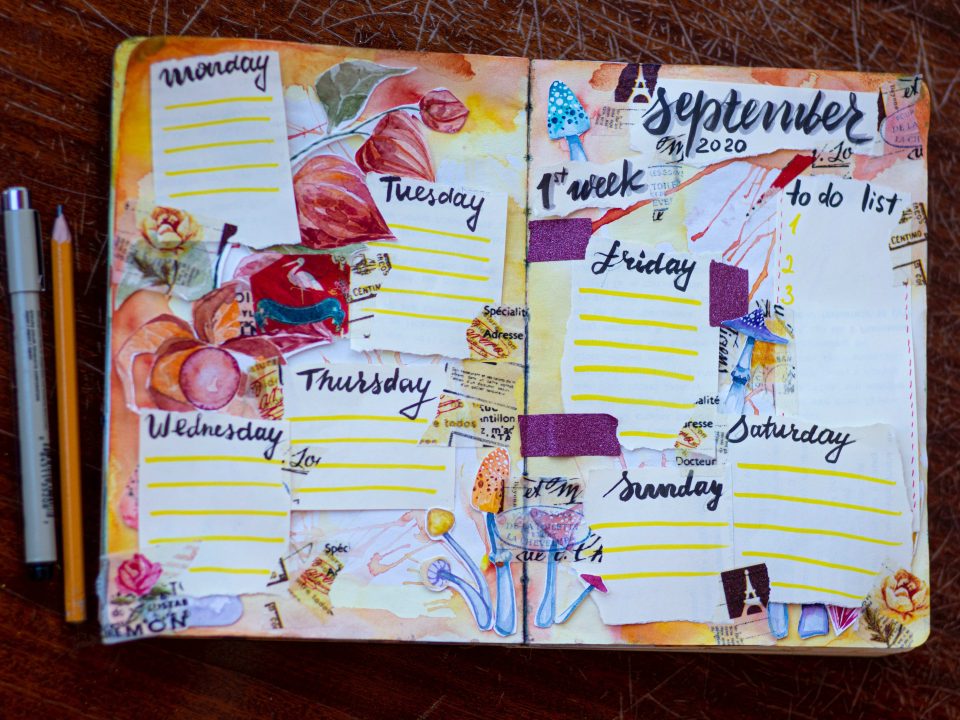 Making The Seconds Count and Letting Legacy Take Care of Itself