Getting Through The Temporary Miseries of Change

3 Major Reasons Why We Must Embrace Change -Part 1

Getting Through The Temporary Miseries of Change 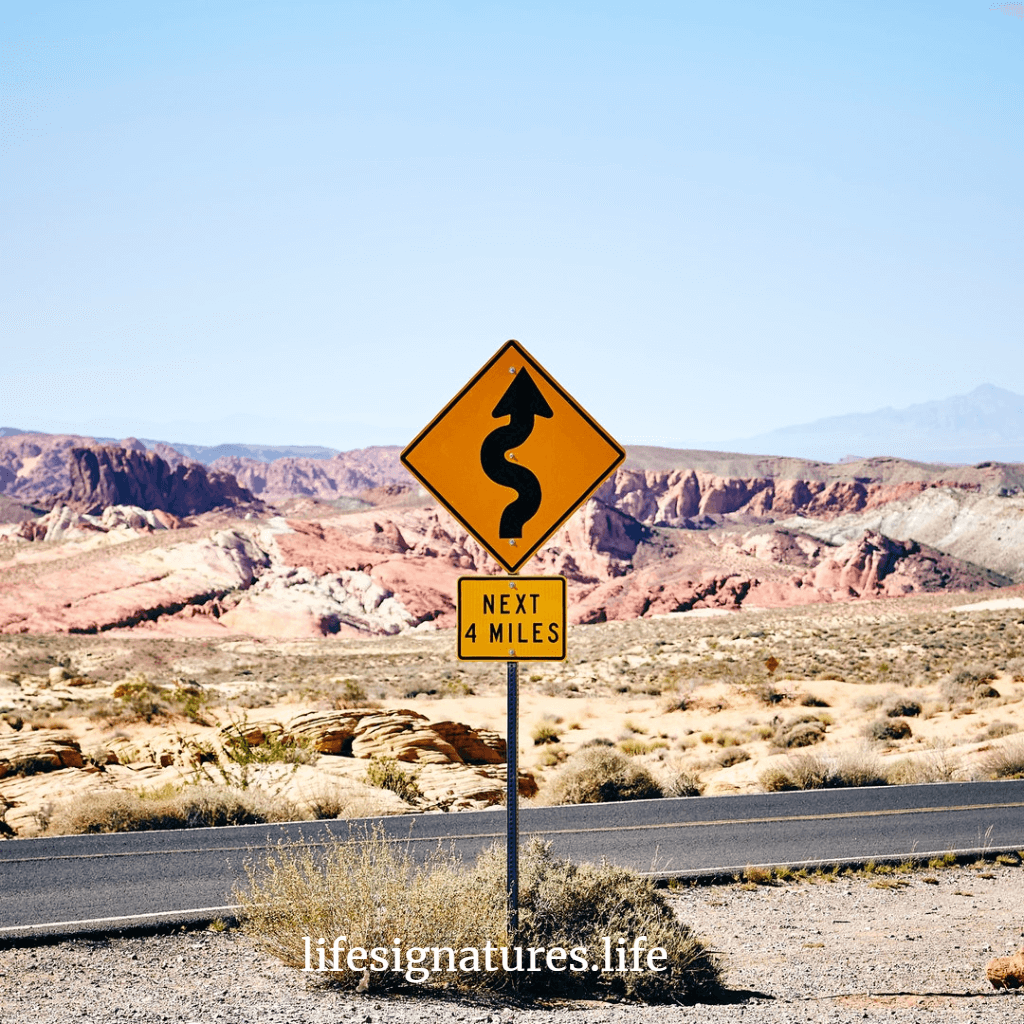 et’s face it: There is the flip side of change. Very many aspects of change come loaded with several aspects of discomfort. Have you noticed that “Change Management” is a whole course unit or even a major for some people? We love status quo. We love the known and the experienced. However, we inherently shun the things we haven’t experienced because we are unaware of the “perils” that they bring.

Better The Devil You Know?

I read this story and it broke my heart. A group of soldiers were captured behind enemy lines. The commander of the victorious army decided to give the captives a very sadistic test. He told them that he will give them two options. The first option would be to face a firing squad early the following morning. The second option was to go through a door marked, “Unknown horrors”. One hundred percent of the soldiers captured took the first choice and they were promptly executed at dawn.

The “Unknown Horrors” of Change

One curious Lieutenant asked his boss later on, “Sir, what was on the other side of the door marked, “Unknown horrors”? The captain stared in the distance and replied, “Freedom”. You see, for the most part, what we have as “fear of change” is normally illusion. It never is as bad as we thought it would. This illusion makes us enslaved to the status quo because we would rather maintain our lives with that which we know and are comfortable with.

Let’s face it. Change comes with the immediate feeling of discomfort because you are operating way beyond your comfort zone. We have to be realistic and come to terms with the “miseries” that are accompanying change. Someone said that to be forewarned is to be forearmed. I agree. The reason why we need to know some of these perils of change is so that we can be able to fully prepare ourselves and psychologically make a shift of acceptance. Last year my son was sick and had to be injected. Instead of telling him “everything will be OK”, I explained to him that the doctor will prick him with an injection and it will be a bit painful. He expected the pain and actually did well. He did not scream out in horror. I had prepared him for “change” by giving him the brutal facts.

The Brutal Facts of Change

Let’s take some time and examine some of the perils that come with change. This is so as we can fully prepare ourselves to be resilient when it is most needed. I believe that the first step towards getting past the perils of change is to understand the underlying brutal facts as reality. I believe that after that, one needs to come to terms with the fact that even though change creates a “new normal”, the perils of change are not perpetual and everlasting. At the end of the day, change does bring in some benefits as we shall share in another article later on.

Change brings with it an opportunity to fail and at times to fail miserably. When I quit my first job with the hope that I would be successful in the interview that I had attended, I did not imagine that I would fail. I did fail miserably and stayed “unemployed” for months, perhaps years. That was a tough moment of failure for me. However, I can tell you this: I am glad that I walked out of that job. Frankly, if I hadn’t changed because I was afraid of failing, I do not think I would be having the kind of success that I have right now.

As already mentioned earlier, change might not necessarily bring the object of your desires, at least immediately. The disappointment at times is connected to your shift from comfort to discomfort. You get into a business venture that immediately starts hemorrhaging your finances. That’s a disappointment. You made the change but the change is not paying you back immediately. That is something that we need to come to terms with. Change will not always give you dividends immediately. As a matter of fact, you might have to go through some disappointment before you can smile.

This goes without saying. But then again, not all changes come with discomfort. Some changes do actually come with greater benefits than the status quo. Even then, those changes were as a result of a change that was uncomfortable. You save (some discomfort) instead of spending (some comfort) so you can be able to either buy a house or build one. The discomfort is something that we need to embrace in the long term view of what benefits we accrue through the change we took. Frankly, where there is no discomfort with change, there usually is no growth.

The very fact that you are venturing into the unknown causes you to be uncomfortable in your own skin. In fact, people seldom want to stay in situations were they are uncomfortable in their own essence. Change can create serious self scrutiny that can lead to self doubt, and you start telling yourself that you are not good enough. It is important for you to understand that you are inadequate in something so you can go out there and do something about it. What would you take between staying comfortable or venturing in a realm of self doubt temporarily so you can grow? You answer is as good as mine.

Getting Through The Miseries of Change

We shall carry on with these thoughts in the next article.