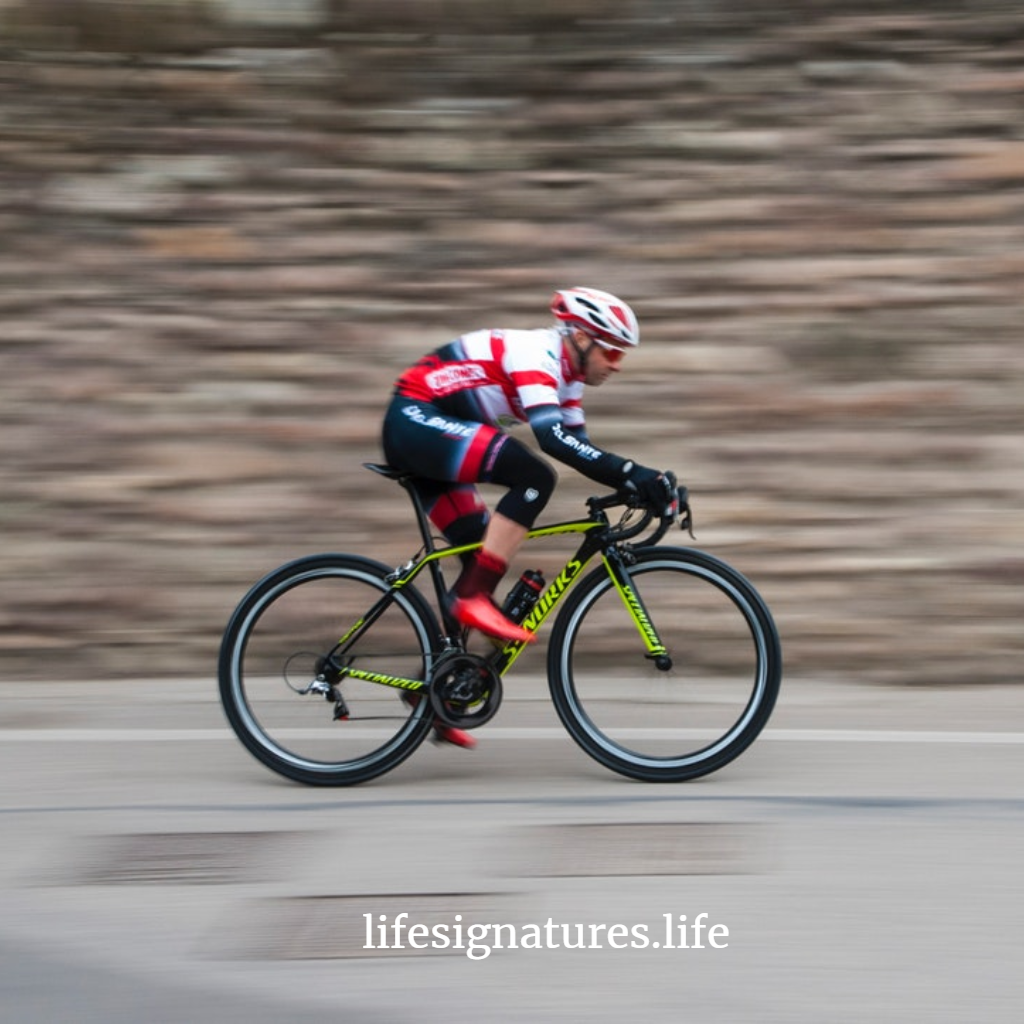 enry David Thoreau has been quoted extensively on very many inspirational proverbs. It is not easy to distinguish the most outstanding of his quotes. I can guarantee you though that this man was not just churning out quotes after quotes without being engaged in something substantive in his life. I can also guarantee you that quotes were not necessarily his main occupation, rather they were the byproducts of what he was doing. I can almost guarantee that this man had a high level of mental toughness. In one of his famous quotes, he said:

“If one advances confidently in the direction of his dreams, and endeavors to live the life which he has imagined, he will meet with a success unexpected in common hours”
~Henry David Thoreau

The Path to Mental Toughness

In the introductory article to this worthwhile topic, I posited that success is a result of two major things: Mental Grit and Conditioning. There is no way that you will successfully advance in the direction of your dreams if you will not apply conditioning as well as mental grit.

See also: Getting The Object of Your Pursuit

You can see that both aspects of growth are connected one to another. Without mental toughness, one cannot stay long to be conditioned. Without conditioning, one cannot attain mental toughness. You see, mental toughness is not something that you are born with. It is not hereditary. Science today proves that you can learn just about anything if you dedicated your strength to it. This learning process is again a tandem combination of mental work and conditioning. To be conditioned means to attain a level that was previously unreachable to much so that it is now natural with you. If for example you would not do 30 sit ups in a row, conditioning helps you so that later on, you can do it as if you are resting.

Today neuroscientists tell us of a phenomenon called “grooves of thought”. This means that in the physical brain, something is embedded there whenever someone takes on a new thing and practices it to mastery. For example, I want to learn how to juggle three balls to begin with. At the moment, I have no clue how that is done. When I take on the task, my physical brain starts forming patterns of identity with it. The more I practice, the more the physical brain is structured to support this function.

it is interesting to note that we have the brain of a human is divided into two hemispheres. The left and the right. The left side of the brain is in charge of rhythm, if I get my biology right, and the right side of the brain is always in charge of learning. I read somewhere (I forget where) that a study was done with two sets of dogs. The first set were given good nutrition and trained and cared for well. The second set was given good nutrition but was not trained. When autopsies were carried out on both sets of dogs, a startling discovery was made. It was found out that the physical brains of the dogs that were trained had developed, were more complex than those of the dogs that weren’t! Thus, the idea of “grooves of thought” are a true phenomenon.

Rhythm is What Delivers it

More than a decade ago, I watched athlete Samuel Wanjiru (now deceased) win the London Marathon. It was interesting to observe how he did it. It seemed that the leading contingent of athletes were running at a particular speed, and with a particular consistent rhythm. About twenty or so minutes to the end, Sammy Wanjiru increased his speed so noticeably and with that maintained the speed rhythm all the way to the end to win it. Then he went head to head later on during the Chicago Marathon and won it. The exciting footage is attached here.

What I have learnt is that rhythm is what builds conditioning. Without a pattern, conditioning becomes hard to come by. The pattern that you ought to build for your mental conditioning should involve two things: Effort and Rest or Recovery. In other words, if you are going after something in your life, the most harmonious way to do it is to develop some kind of pattern or rhythm in order to deliver it. Rhythm feeds into conditioning which feeds into your mental toughness. When the body or the mind is so stretched, you can always count on rhythm that you have developed to take over and save you from the pain.

Consistency is a great key in ensuring that you have become a master. Consistency is what builds into your rhythm. Take a look at your life right now. Can you identify any pattern or rhythm of activity that is intentional that connects to the object of your desire, dreams or major goal? If indeed there is that rhythm, then you are very well on the road towards genius. By the time you get there, your mental toughness will no doubt have been developed over and over and over again, having been supported by the conditioning that you have built. If you keep advancing in the direction of your dreams for years, even for decades, you will not only achieve the dream, but you will also have attained unparalleled degree of mental toughness, conditioning as well as fulfillment. No wonder, people will be calling you a genius and yet for you, it will seem like it is a walk in the part.

The biggest question of the day therefore is: is there any rhythm in your life? That is the question that I intend to answer in the affirmitive as far as Podcasting is concerned in the next few weeks. How about you?