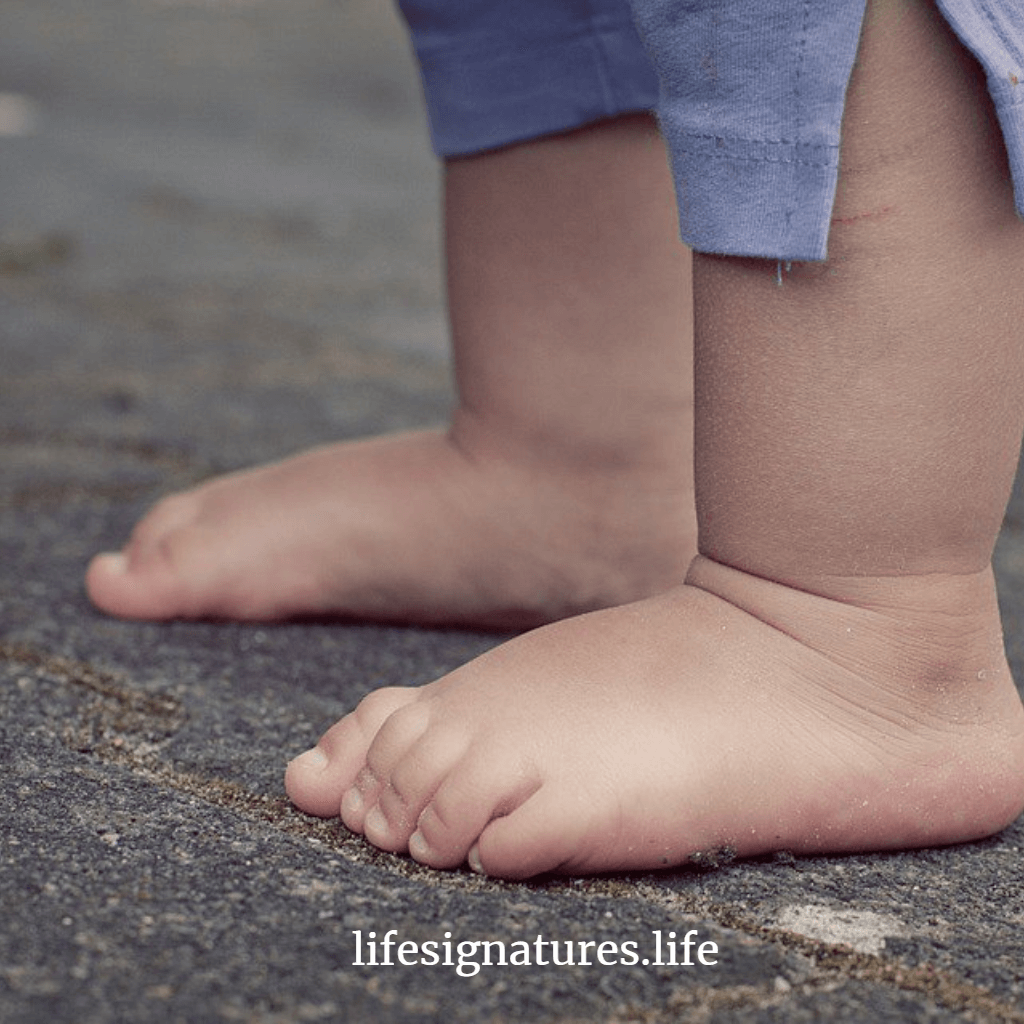 he Chinese saying, “The journey of a thousand miles begins with one step” is quite instructive. It comes short though if we do not understand that between the first step and the one thousandth step, there is a process that requires great mental toughness. Frankly, even to those who are prepared, a thousand miles is such a daunting fete, especially if all you are doing is to walk or run the distance, not to mention the baggage that you might be carrying along the journey.

Tempted to Give Up

Friends, that is why very many people do give up more often than not, especially when they are attempting great things. The problem with people is that they want to attempt great things and have them fulfilled in the shortest time possible. Remember, there is need for conditioning as you go along. If your body, mind and spirit are not well conditioned for the journey, when push comes to shove, you are most likely to give up because you see it as a daunting task.

Check this out too: The Importance of Patience in the Pursuit of Purpose

This begs the question: How in the world do you make it to the end of the journey and overcome the many temptations to give up along the way?

Can You Do The Daunting?

The answer is simple and straight forward. The same advice that the Chinese gave at the beginning of the journey is the same advice that you ought to use during the journey. In other words, you ought to break down a daunting task into manageable pieces. In the previous article, we talked about having an enduring long-term purpose or vision that sets you off on the journey of mental toughness. Without it, there is no need for mental toughness. However, during the journey, one can get discouraged if there are no immediate “quick wins” that will propel you further and make your journey exciting and fulfilling. [ictt-tweet-inline]If we are going to successfully accomplish a daunting task that we desire to conquer, then the process has to be as fulfilling as the achievement.[/ictt-tweet-inline] This is what I mean. If there is no encouragement in the interim, you will most definitely give up, especially if the one thousandth mile mark is way off and you are spent physically, mentally and emotionally.

In my Book, “Turn Your Setbacks into Major Comebacks”, I speak of what I consider to be God’s biggest secret in creation. The secret is that he has made the complex to operate through parts. Take a look at your whole complex body. It simply works because there are different systems that compliment one another. Those systems can themselves still be broken down into parts. The same applies to times and seasons. If you remove the component of parts, you have destroyed the DNA of everything. What we learn from this is that for us to be mentally tough, we ought to have small goals as well as large goals. The small goals and milestones are the ones that contribute to the larger goals. As they are accomplished, there is a rush of adrenaline and endorphins in our bodies, making us feel good and giving us more impetus to continue.

An Olympian although she is practicing for the big stage four years from today, she will daily set a personal target that she will achieve. She will break down the long term goal into seasons, all the way down into days. That way, her daily achievement boosts her mental toughness. She will even take part in national and regional competition to gauge her prowess. In his powerful book, “The Compound Effect”, Darren Hardy talks about this in the following story. A sales executive informed him that her friend was running a half marathon. She quipped that she would never attempt to do it. Darren Coached her through the process below:

“If you want to, you can choose to do what your friend is doing,” I told her. She balked, saying, “There’s absolutely no way.” My first step was to help Beverly find her motivation. “So, Beverly, why would you want to run the half-marathon?” “Well, my twenty-year high-school reunion is coming up next summer, and I want to look fabulous. But I’ve gained so much weight since I had my second child five years ago. I don’t know how I can do it.” Bingo! Now we had a motivating goal. But I proceeded with
caution.

Also Read: Getting the Object of Your Pursuit

I wanted to try a better way with Beverly. I knew that if I could get her to choose just one new habit, she’d get hooked, and all the other behaviors would naturally fall into line. I asked Beverly to drive her car around the block and map out a one-mile loop from her house. Then, I told her to walk the loop three times over a period of two weeks. Notice that I didn’t ask her
to start by running the mile. Instead, I started with something—a small, easy task that required no major stretch.

Then I had her walk the loop three times in one week for an additional two weeks. Each day she made the choice to continue on. Next I told Beverly to start a slow jog, only as far as she felt comfortable. As soon as she started feeling breathless, she was to stop and continue walking. I asked her to do this until she could run one-fourth, then one-half, and then three-quarters of that mile. It took three more weeks—nine outings—before she could jog a full mile. After a total of seven weeks, she was jogging the whole loop. That might seem like a long time for such a short victory, right? After all, half of a marathon is 13.1 miles. One mile is nothing.

What was something, however, was that Beverly was beginning to see how her choice to get fit for the reunion—her why-power (as I’ll soon explain)—was fueling her new health habits. The Compound Effect had been set in motion and was starting its miraculous process. I then asked Beverly to increase her distance an eighth of a mile each outing (an almost unnoticeable length, maybe only 300 steps further). Within six months, she was running nine miles without any discomfort at all. In nine months, she was running 13.5 miles regularly (more than the distance of a half-marathon) as part of her running routine.

More exciting, though, was what happened in other areas of her life. Beverly lost her cravings for chocolate (a lifelong obsession) and heavy, fatty foods. Gone. The increased energy she felt from the cardiovascular exercise and better eating choices helped her bring more enthusiasm to her work. Her sales performance doubled during the same period (which was great for me!).
The ripple effects of all this momentum raised her self-esteem which made her more affectionate toward her husband. Their relationship became more passionate than it had been since college. Because she had renewed energy, her interaction with her children became more active and animated. She noticed she no longer had time to hang out with her “Debbie Downer” friends, who still gathered together after work for greasy appetizers and drinks. She made new “healthy” friends in a running club she joined—which led to a whole host of additional positive choices, behaviors, and habits.
Beverly runs full marathons!

There is nothing more to add there. To build your mental toughness, break down a major goal into small manageable pieces, go for them and track them. Don’t bite it all off at once.