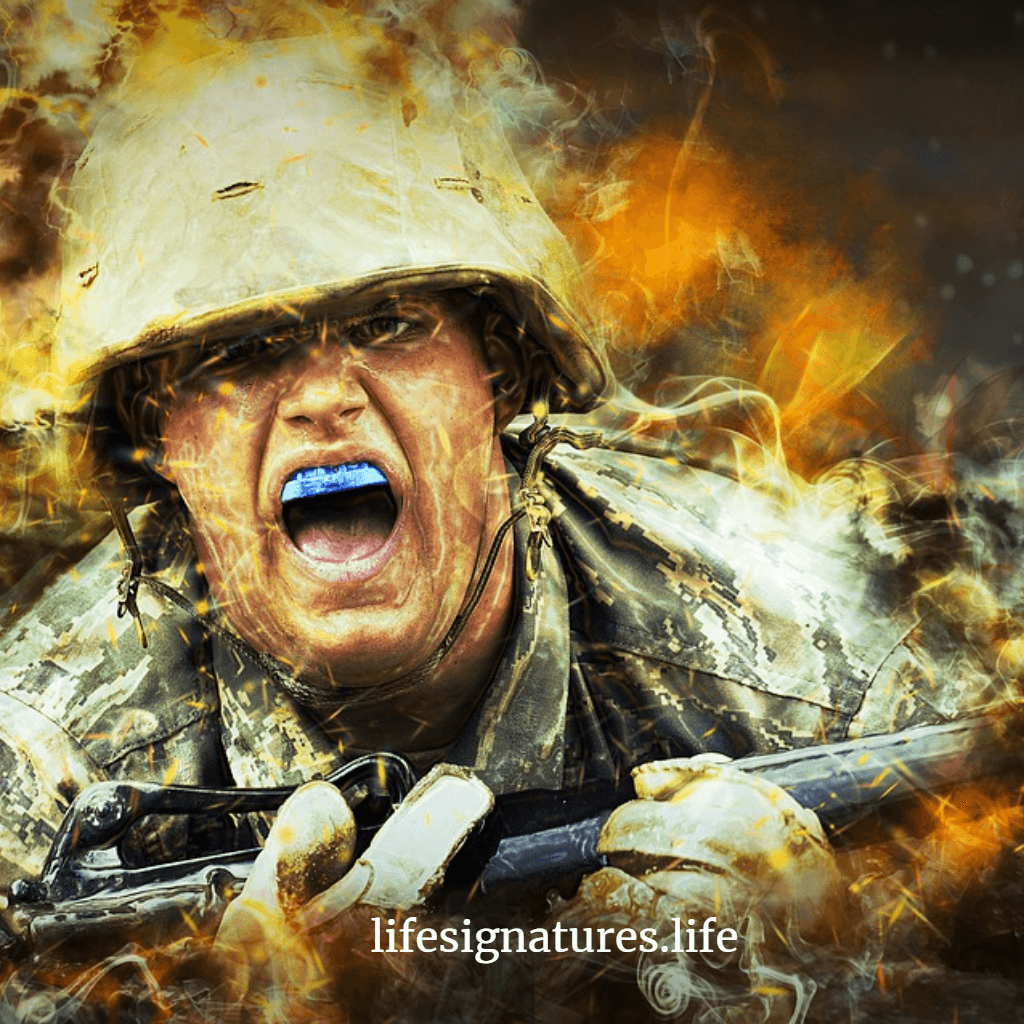 to make things easy, humans have developed systems that mass produce people predictably over a certain fixed period of time. Perhaps that is the major difference between being street smart and being book smart. To be street smart, you do not need to morph into a predictable and fixed system.

In any case, what the world needs as we keep developing, is not necessarily book smart people. I know this is controversial. We need accountants and architects, doctors and lawyers, engineers, and lecturers. Those must be book smart people, and if they are not street smart, it can still be ok for them.

However, those book smart professions form a very tiny fraction of the “employable” population around the world. Unfortunately, the collective psyche of humanity has always been leaning towards book smart people rather than street smart people.

Isn’t that interesting? We know that book smart only accounts for a tiny fraction of people needed in the traditional job market, but we keep insisting on book smart because we know it worked for granddad and dad, it will work for us too.

The truth is that things have changed. Even though there are very few jobs for the people who are book smart, there are multiplied opportunities, and niches within niches that a street smart person can take advantage of.

For that to happen, our focus on developing people has to change. We have to develop people who are street smart if we must choose between street smart and book smart. In so doing, there are several pillars that we have to consider. So far we have looked at the following pillars

A street smart child should be taught to identify their gifts and talents as well as identify their potential so that they can serve their purpose. The greatest mistake we ever make with being book smart is to acquire a mentality that whatever we deploy must be instantly paid for, or at least be paid for at the end of the month.

The Spirit Behind it

That is totally different a mentality from the street smart one. A street smart mentality looks at relationships and longevity. It looks at service, finesse, and excellence. That is why an interaction for a street smart person is not necessarily for the sake of getting business from people today.

In so doing, a street smart person is not ashamed or afraid to tell the world what they are passionate about and what they were called to do even if the person they are telling cannot pay them right away and does not have the need for those services.

Jack of All Trades

On the contrary, a street smart person positions themselves as an expert from the get-go. Even if they are a novice when they are starting off, the compound effect of doing the same thing year in and year out gives them expert-authority status in the long run. They then become the go-to person in the trade.

Why is it that a book smart person will end up positioning themselves as a jack of all trades and a master of none? It is because book smart people are primarily prepared to get jobs, while street smart people have to offer value.

The best and biggest pillar of a street smart person is the pillar of purpose. This is exciting because everyone does have a specific purpose that they were called to serve. That means that everyone has an audience to serve as well as a villain to deal with. You do not have to be book smart to know these things.

If for example, you love training kids to use skateboards, you are more of a street smart person than you are a book smart person. Obviously, you will be passionate about what you are doing even if you are not book smart at it. That will lead you to train yourself over and over again until you are refined.

However, there is no being street smart without necessarily using the raw materials of gifts, talents, potential, and purpose. So if you are raising a street smart person in your house, remember to include in the package their purpose and their potential. The earlier this is done, the much better.