7 Reasons Why You Should Care For Your Reputation [Part 2]

54. The Importance of Mental Toughness in Purpose Pursuit

7 Reasons Why You Should Care For Your Reputation [Part 2] 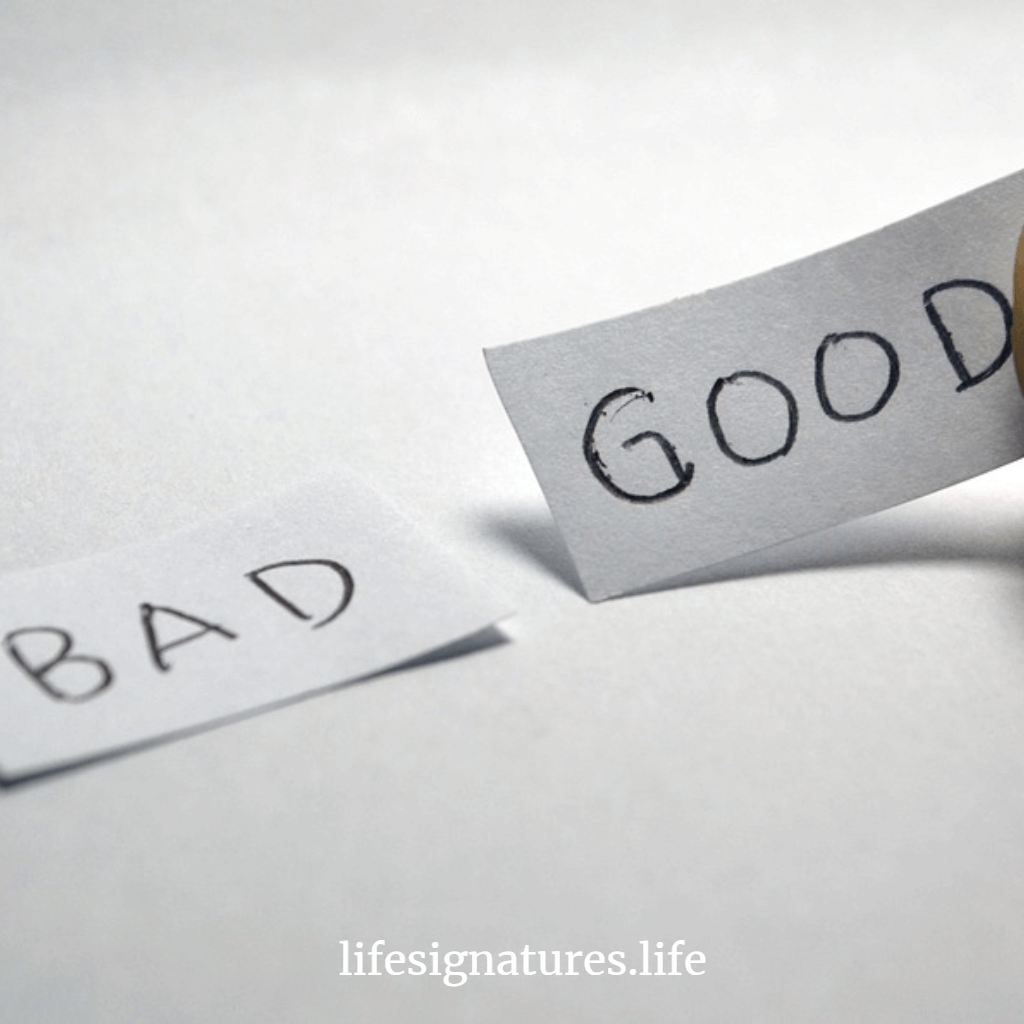 is your name immortalized anywhere apart from the academic papers of the past? When it is mentioned, what comes to the minds of people? What do people think about you? How do people feel about your works, your impact and your influence?

That would most certainly be your reputation. It is something that is in other people’s minds after they have interacted or experienced your genius. Let that word “genius” not put you off. We are all geniuses in our respective rights.

In extreme cases, people “sneeze” our reputation to others that they care about, especially if we have impacted them well enough. In other words, your reputation could be reaching people through extra degrees of separation when you are clueless about it.

When the people with the direct contact with your reputation though get messed up by your actions, the spiral effect is the same, or even worse. You could be on a roll doing good and for some reason, people silently take note. This is because a good reputation is always going to convict people whose reputation needs work.

Benefits of a Reputation

The moment you do something slightly bad that spoils your reputation, all of a sudden the silent admirers turn and become the noisiest critics and “sneezers” of your failure.

Reputation is such a great thing as we have seen in the previous article:

Further Benefits of a Reputation

Today, we conclude the other four reasons why you should care for your reputation.

Did you know that the greatest marketing tool is the word of mouth? Why is that? It is predominantly because trust is involved. The other day someone recommended Taxify to me in place of Uber. Trust being there, I took the bait hook line and sinker. In that small interaction, Taxify was having a moment of advancement.

You get more than you bargained for

Your reputation though does not just attract customers. It also does attract people of good will who would like you to be even better. For some reason, people are attracted to what has life and what is progressing. They want to contribute to it. That is why Foundations normally work. They work because of the reputation of the founder as well as the reputation of the work that they are built to serve.

The person who has a better reputation than you do might find it much easier to advance in their pursuits than you will. It is possible that you can link this phenomenon directly to the fact that they have a good reputation.

Without any form of reputation, favour is something that is at the mercies of strangers. Call it unfair, but your reputation will always precede you. People are heavily inclined to make judgements based on prior knowledge of whom they are dealing with.

Of great importance though, they are looking to figure out what reputation you will have as you work with them. For the most part, people who do not have a reputation or worse still, people who do not know how to expose their reputation will find it difficult to obtain favour. I know it sounds unfair and even unscriptural and unspiritual.

It is a rule of thumb though that for you to find favour, there will be some fulcrum that will tilt the scales your way. That fulcrum will be, for the most part, your reputation.

We live in a world that is littered with copy cats at every turn. [ictt-tweet-inline]Authenticity is one of the rarest things you saw on the earth today.[/ictt-tweet-inline] That is why a good reputation will be a breath of fresh air to you and your pursuits. If you are running a business, a good reputation will go a long way to distinguish you from your “competitors”.

If anything, that reputation will keep earning you more and more for as long as you are consistently making it better. If you were to be placed on the same platform with someone who has a reputation and you don’t, you know how well it will go for them and not for you.

People are most inclined to choose Reputation

In other words, we live in a world that is as permissive as any. People have myriads of choices to make on a daily basis. When it comes to making a choice between two or three people, they will always be biased towards that person who has a great reputation. This is nearly 99% of the time.

Obviously, people want to be identified with a great reputation. The very best of the best will be attracted to your great reputation. On the contrary, if you have a lousy reputation, you only attract those who are selfish and self-centred.

That is one of the most solid ways that they can identify themselves with what you are doing, something that they really would love to do.

In the next article, we shall continue exploring further on the message of reputation. Stay tuned.