6 Things You Don’t Want To Hear About Change

GUEST POST: The Analog Apps Running the White House, the Kremlin and All Tech Giants

4 Principles on Running Your Own Race

6 Things You Don’t Want To Hear About Change 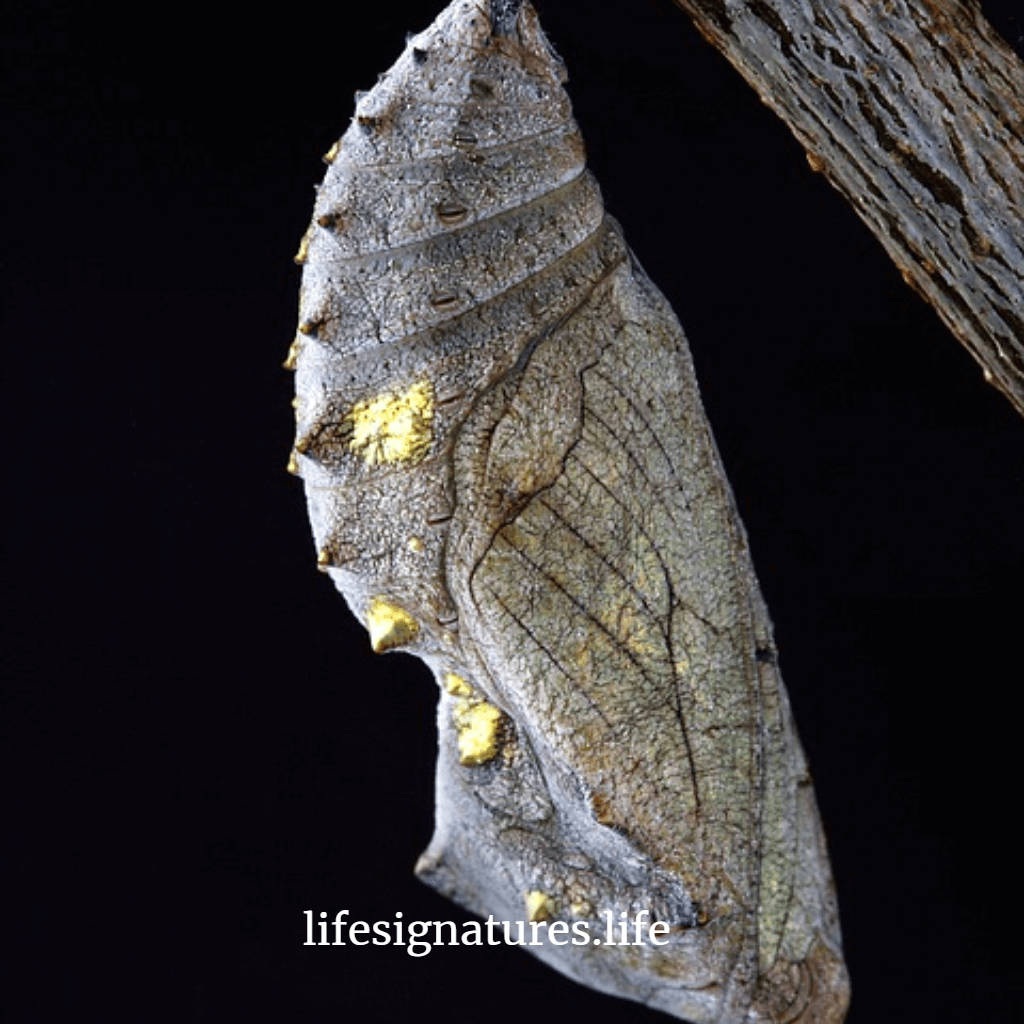 I just saw an infographic that pits successful people against non achievers. Obviously there are many traits and behaviors that the “successful” have or things that do that put them on top of their game. Gauged on their approach to challenges and obstacles, it is depicted that those with a “Growth Mindset” embrace change and those with a “Fixed Mindset” avoid challenges and give up easily.

Well, I can tell you this, that both parties naturally do not celebrate when forced change comes their way. Those with the growth mindset force themselves to embrace the change…but it does not necessarily mean that they like it. They do not celebrate when changes come calling. Why? Because for the most part, change does not come with blessings at first. Change comes to mess up the existing status quo.

How To Get The Best of Change

Quoting Napoleon Hill once again, “Every adversity comes with it a seed of equal or greater benefit”. Using the word “seed” you will notice that a seed is different from a fruit. A seed has to be planted in the correct environment, take in the elements that it needs to grow. Even when the environment is right the most powerful thing about seeds germinating and producing fruit is time. Seasons. That is why those with a growth mindset easily embrace change because they realize that in the end, they win. Patience pays.

6 Things You About Change You Can Turn for Good

So what if we knew for sure that in the end we shall come out better? Job in the Bible is a character that went through tremendous change, losing everything he had. The last straw that broke the back was not the loss of his family, but the deterioration of his health. Do you know what he said? He said, “After He has purified me, in the end I shall come out as gold”. That’s what change does. In the meantime…

Pretty much. When I got a phone call years ago to go see my brother in the General Hospital, change had beckoned. It was not inspiring at all. His life was just about to take a tangent that will forever leave an indelible mark with him. Chronic Kidney failure was the diagnosis. The family was not in a position to handle any emergency. We were stretched thin. That change was certainly uninspiring. However, going through it brought out the real us. The tenacious us. The resilience in him was also brought out. In the end, we got to know how we can inspire other people to go through such a change. I have seen my mother donating to other kidney patients because she knows the pain now.

Well almost any form of forced change comes with hard work attached to it. Think of when your car or house was repossessed. You still had to live. How did you do it? It was most certainly more laborious than it was before the change came. I have found that that season of labor through change teaches me the virtue of work and priorities. It is like these lessons are forced on me. In the end, by the time the change is done with you, your attitude and disposition relating to work and priorities will never be the same. Chances are that you would not have reached that level through mere motivation and inspiration.

It goes without saying. And that is why we would rather maintain the status quo than go through change. The pain can be all encompassing: Physical, mental, and emotional. I have realized that these kinds of pain do an internal working with us that nothing else can do. They help us to re-evaluate the purpose of life. They help us look at other people differently. They help us understand others’ pain and help us have an attitude of compassion. You would probably never have these wonderful internal powers without the change that is painful. Retrospectively, you will be grateful for that pain.

Oh! This one gets me all the time. There is nothing as sweet as momentum when it comes to productivity. Nothing. But then when change comes your way, most certainly you get disenfranchised. The one who needed to be in God’s presence each day can no longer do that. Their whole spirituality is messed up. When change is done with you, you realize how critically important momentum was and the immediate thing you want to do is to build it up again. However, this time round you realize that life must have some non-negotiable elements that will keep your momentum going.

So you were used to a certain amount of cash at the end of each month. Then change walts into your life and messes up that certainty. Now you are not sure of this cash anymore. Your safe haven has just been thrown into a topsy turvy. You get to learn though that you need to build more certainty in your life whenever you can. So instead of having one source of income, the change you are going through now forces you to think of having another stream of income. That way, in case one fails, you are not paralyzed. The problem though is when all fail, what do you do with the uncertainty? Well, you will be most acquainted with yourself like Coach John Wooden said…and that is a benefit.

So you see, in retrospect, change is actually a grand thing to go through, don’t you think?