5 Ways To Overcome Discouragement In Life

Why We Must Deal Decisively and Quickly With Personal Discouragement

The 5 Surprising Benefits of Discouragement

5 Ways To Overcome Discouragement In Life 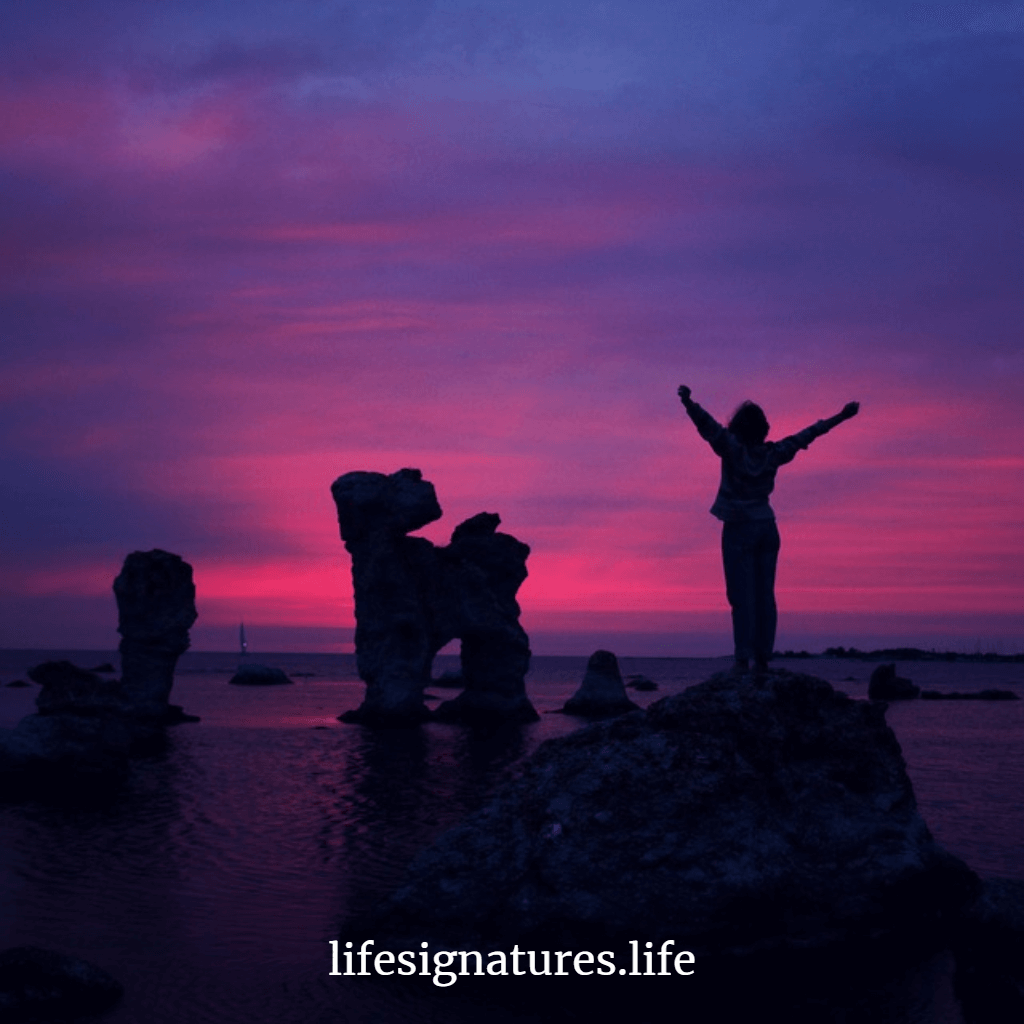 not guarantee smooth sailing. We can have projections and calculations about the future, but we can never rule out that even with the best of the best, there will be some sort of discouragement coming up. At times, the discouragement is because of failure and at other times, it is the precursor to failure.

Whatever the case, we need to learn how we can deal with it. I bet that no human being is insulated from being discouraged. Elsewhere, I have said that our greatest call in life is to live above the level of discouragement by being inspired thoroughly.

In other words, we have to be intentional and proactive about taking care of the discouragement that visits us. The thing is that if we do nothing about it, it has the propensity of growing and multiplying, causing illusions that paint a picture that seemingly is bigger than what it really is.

When that happens, our life has been affected and our productivity takes a tumble. Our identity can even be messed up in the process.

Discouragement can easily sneak up on you even when there is no real reason for it on the ground. Why? Because it operates largely in the mind. There are several practical things that we can do in order to stem the tide of discouragement.

Denial can be devastating. The people that make it through discouragement are those who readily and promptly accept the brutal facts. Such people are quickly aware that to deal with the discouragement, it will be their personal prerogative to do something about it.

I have realized that the moment you accede to the fact that things have changed and you are indeed discouraged, the mere fact of the admission can give you a platform from where you can launch a comeback. However, when you deny responsibility, you have indeed robed yourself of the power to act, and thus the discouragement persists.

Blaming yourself for some things that are outside your control will not help you to deal with the discouragement as you ought to. Not everything that causes discouragement is directly connected to you and you are not directly culpable for it.

It is important to make that distinction. Once you rightfully extricate yourself from the responsibility, you have given yourself power to look at the whole situation in context and perspective. If you lose a loved one for example, or you are retrenched or something outside of your control happens, blaming yourself does not solve the discouragement.

Learning to accept the fact that you were not fully in control will release you from personal blame and guilt, and thereby give you power to take the situation in perspective and do something about it.

Immobility is perhaps the worst fodder for discouragement I have ever known. The more you do nothing, the more the thoughts of discouragement and their cousins run in your mind, worsening the feeling and the situation.

The greatest antidote for discouragement of any kind is motion. Activity. What that does is to scratch the CD of discouragement that is playing at the back of your mind and release that mind to focus on other things. In fact, the more you are active, the more the mind is refreshed and given inspiration from within.

The opposite is also true. The more you are sedentary, the more the mind doubles down on the discouragement plus the projected gloom that is coming in the immediate and near future. You will find that any form of rigorous activity will do the exact opposite of what discouragement will do to you—inspire you and motivate you.

4. Change what you hear

When you hear bad news over and over and over again, discouragement keeps mounting. When the World Health Organization declared the Corona Virus a pandemic in March 2020, one of the greatest pieces of advice given to people was to turn off their TVs.

Cable news channels had a field day of fishing out the most horrible stories and dwelling on them all day long. They would look for the so-called experts who would sit and project the worst possible situations and call them facts, as if they were prophets. If you listened to them, you would be absolutely discouraged.

My Mentor Dr. Mike Murdock normally says, “What the news people are talking about does not happen to me”. Yes, the news might be right about someone else, but dwelling on it does nothing to encourage me. So the best thing that I can do when I am discouraged is to tune on my favorite inspiration and have my mindset changed.

How can we do this? It is simple. You can watch a movie that inspires hope and touches you. Some movies might speak directly into your discouragement and at the same time, show you how the character involved turned their discouragement around.

5. Preach Yourself A Revival

Discouragement is always fueled in silence. Someone said that you have been given a mouth in order to conquer your mind. If you are discouraged, perhaps the worst thing you can do is to keep quiet. One of the greatest antidotes of discouragement is self-preaching.

Some people call it incantations or affirmations. I know that scores of people do these affirmations wrongly. Sitting down and repeating the words, “I am rich, I am rich, I am rich”, might not do you good if your discouragement is about your economics. Why? Because your brain knows the exact situation you are in and will be in direct dissonance all the while.

Affirmations, the best way to

The best thing to do with affirmations is not to address the physical and tangible situation you are in. You instead need to address the potential, the invisible you. Instead of saying “I am rich” repeatedly, say something to the effect, “I was created abundant and thus I have a responsibility to manifest abundance on earth. This is a temporary phase and when the curtain falls, the true me will manifest”.

All in all, your mouth could be one of the greatest weapons you ever had to conquer your discouragement. Do not keep quiet. Open it and talk to that man in the mirror