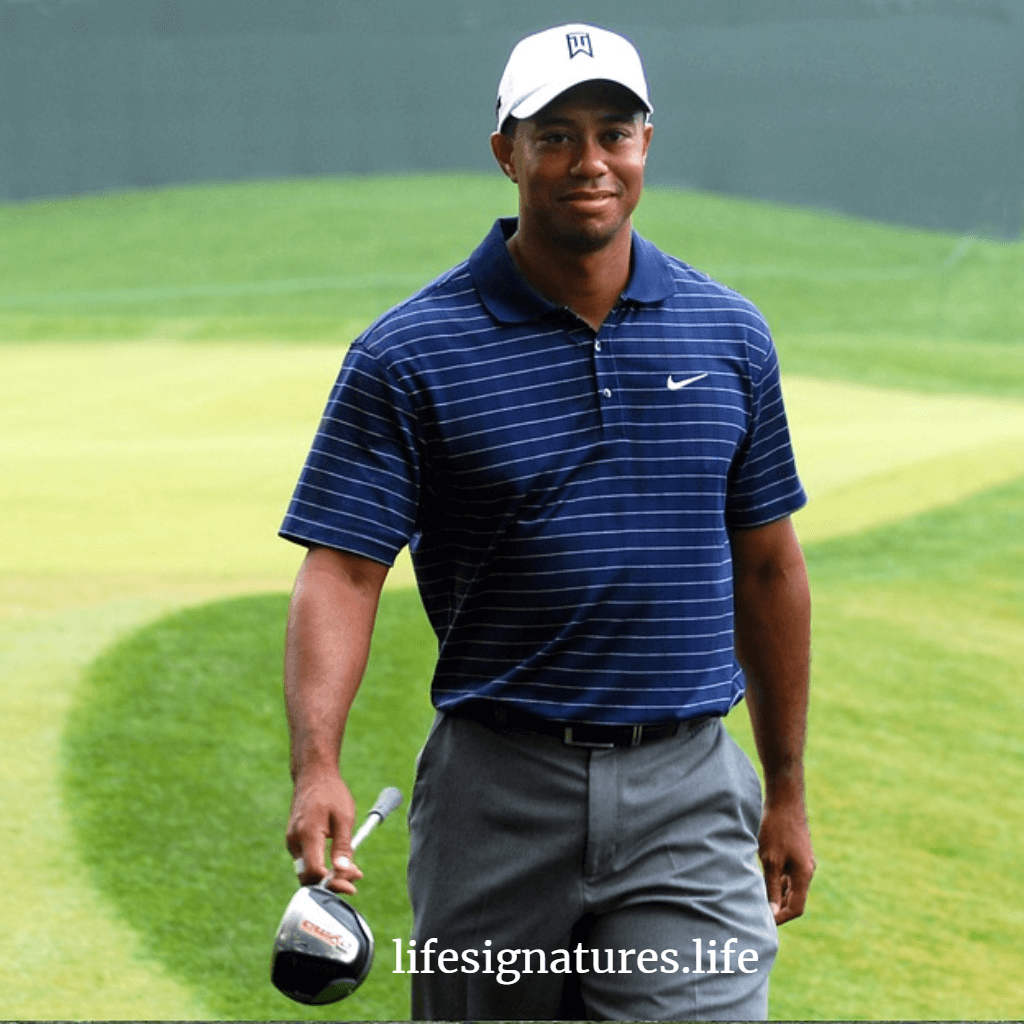 talking about reputation, I firmly must insist that it is not supposed to be the focus of our pursuit. Reputation is something that is supposed to bandwagon on us while we are in the process of doing something greater than ourselves.

[ictt-tweet-inline]When we start pursuing a reputation as our primary objective, we have lost the plot.[/ictt-tweet-inline] Perhaps one of the greatest crises we face in this world today is the pursuit of reputation. It has led people to create wrong identities.

Unfortunately, in the process of pursuing a reputation, one major thing in life is neglected—purpose. The pursuit of purpose will automatically gain you a reputation. Once you have it, then it becomes imperative that you manage that acquired reputation just as fiercely as you pursue your purpose.

Tiger Woods. That name when mentioned, what comes to your mind? I see a man who built his reputation as the greatest most gifted golfer of all times. It is as if he was born to play golf. Then it emerged that he was having extramarital affairs.

His reputation went south. Then within 5 years, he built it right up again to the point of being recognized by President Donald Trump. He was given a high ranking Award as a citizen.

Two Ways Reputation Can be Soiled

This means that you personally come short of what you are known for. If for example, your “fans” know you as a person of integrity, when you are found doing things that are not espousing that integrity, you have personally contributed to your own bad reputation. We shall do a complete article on this.

People who are against you will want to bring you down at all costs. Globally, the most lethal weapon that can be deployed against a human is their bad reputation.

This can be done in two ways. First, they can find real “dirt” about you and use it against you. We shall discuss how you can shield yourself from this in another post. Second, they can concoct things to appear as if they are true.

What it costs you

Whatever the case, you have to have some insurance against a bad reputation. This is critical. The following are the things that you are destined to lose by acquiring or appearing to have a bad reputation.

The nucleus of close relationships is trust. Once trust is lost, that relationship is broken. As already explained, a bad reputation will almost always affect relationships. Without relationships, one cannot make it in life. That is why it is foolhardy for someone to claim that they are “self-made”. There is nothing like being a self-made person, but I am digressing.

People seldom want to be identified with someone whose reputation has taken a massive hit, unless of course, the person involved is contrite enough to amend their ways.

We advance in life at times through the goodwill that has been brought about by having a great reputation. There are some instances where a reputation alone is able to complete a transaction. When the reputation is soiled, that favour and goodwill go through the window. Now, you have to be treated with the strictest of checks just to make sure people are safe.

When that happens, your advancement is stifled, slowed down or completely shut down. That is why you need to care about having a good reputation. With a bad reputation, people are not going to recommend you anymore.

Reputation and clout are one and the same thing. When you have a bad reputation, the clout that you once had goes. It happened to Mike Tyson when he was convicted of rape and when he bit off people’s ears in the ring. It happened to Tiger Woods. The loss of the esteem of the people who once held you in high regard can be one of the most devastating things you can ever face.

Ultimately, if you do not move to rectify your soiled reputation, your perceived value in life will be a zero. People will not want anything that comes from you. The trust being gone, they can no longer entrust you to provide them with value. It is even worse when your bad reputation is fully on display.

Remember the issues that Volkswagen had a few years back? Their perceived value in the auto industry plummeted overnight. You would be considered crazy if you wanted to do business with them at that point in time. Sadly, it will take quite a while and some great expenses for them to mend their reputation in order to be perceived to be valuable again.

I think one of the greatest punishments that a human being can have is to be imputed with a bad reputation. The repercussions thereof can be daunting and at times catastrophic. IN all we do, let’s make sure that we can mend our bad reputations. I shall pick this up in the next episode.