15 Things About Connections Your Kids Must Know – Part 2

15 Things About Connections Your Kids Must Know – Part 1

15 Things About Connections Your Kids Must Know – Part 3

15 Things About Connections Your Kids Must Know – Part 2 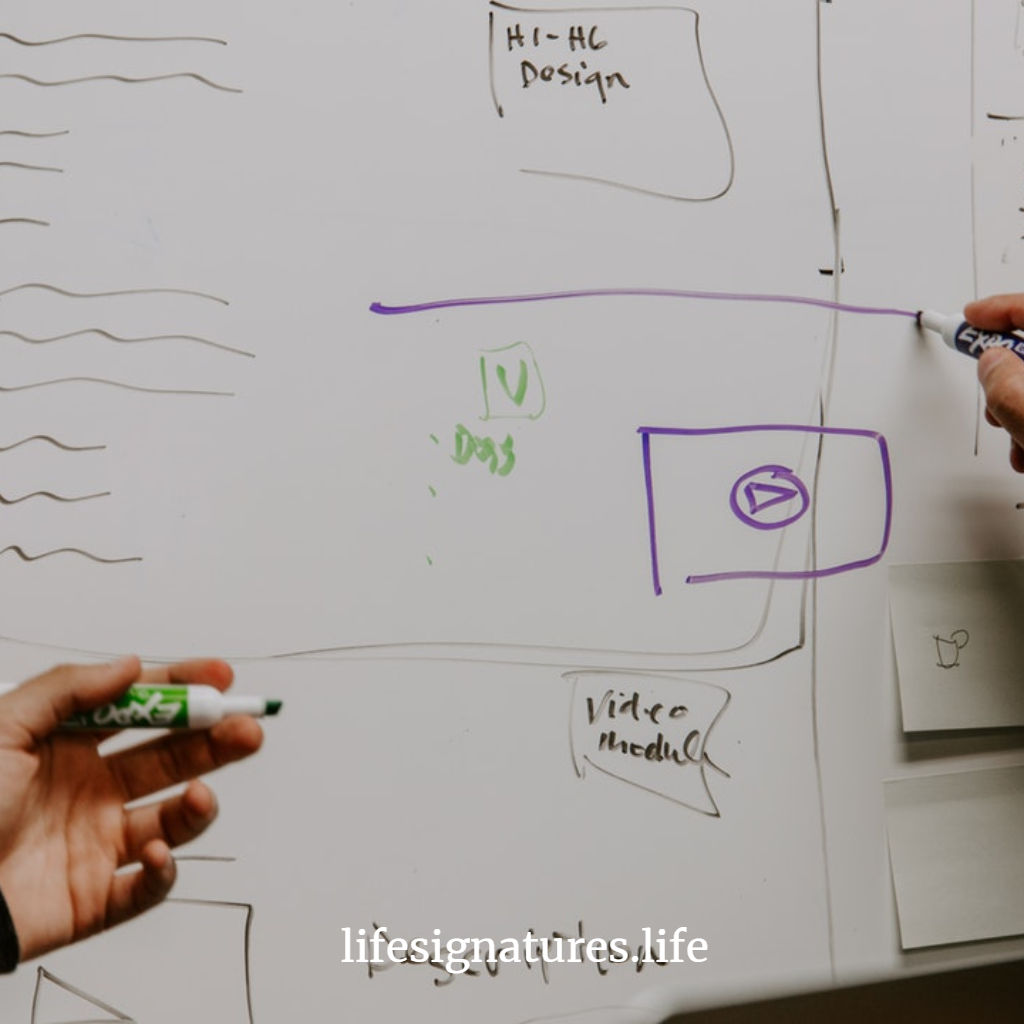 hat is the key thing that we “educate” our children about? I know we teach them different lessons and different subjects. I personally took different subjects in school. I remember desiring to learn a subject known as “Power Mechanics” because at that time, it seemed that the people that took that subject in High School were the macho men. In other words, when I took Agriculture and Christian Religious Education, my psyche felt depleted to the core for taking these “inferior” courses. You know where the problem was with me? I had not learnt the power of connections of ideas.

The Tragedy of Education

Five Types of Connections With Ideas

I do lots of theory, that I agree. So let me theorize again. I believe that if our children will learn to make connections with ideas, then it won’t really matter the level of education or qualification they have. In any case, we ought to gauge their so called “qualification” on the basis of how can they make the right connections with the ideas they have. A child can go to the highest of the highest and creamest of the cream in education. However, if they come out clueless of making these connections, we have wasted money. Another child can go to the lowest of the low and even finish at a lower educational level, but if they are able to make connections with the ideas that they are taught, the education would have been worth it.

Related Read: The 7 Deadly Philosophies in the Modern Job Market

This is a sequel to the previous article where we talked about mentoring for greatness. The next five points are on ideation and connections with it.

1. Connections Between Their Passion and Their Pursuits

[ictt-tweet-inline]Perhaps one of the greatest disconnects we have today with our children is that between their passion and their pursuits[/ictt-tweet-inline]. It is difficult to find those who can connect their passion and what they are actually pursuing. We have become a society that his cutting the line, seeking shortcuts in order to make money. That way, it really doesn’t matter what we are passionate about. Passion creates ideas. These ideas must be pursued to the hilt. [ictt-tweet-inline]Our greatest responsibility as a society is to create  an environment where it is OK to pursue one’s passion even if it is the weirdest thing to the next person[/ictt-tweet-inline]. For as long as that pursuit is able to make a connection with with having solutions on earth, we are doing good.

2. Connection Between Their Creativity and Relevant Solutions

Creativity is something that is innate with passion and ideas. My son Ethan is passionate for now about playing drums. The first thing that we have to do is to make sure that he is exposed to that aspect as much as possible. That is why he is attending choir practice most Saturdays. However, it would be useless for his genius to be just that. What we need him to figure out and we can help him with his is to make connections between his genius and relevant solutions. What problem is his playing drums solving? [ictt-tweet-inline]Creativity flows even more where there is a connection between genius and solutions.[/ictt-tweet-inline] Let’s not just explore gifts and talents without making connections to solutions.

3. Connections between Ideas and Resourcefulness

How many ideas do you have wasting away in your recycle bin? My point is that at times we are just not short of ideas. We do have them in abundant supply. My son Ethan loves to watch DIY SCI on a channel called Davinci Kids. It gives him crazy ideas on what he can do. Children have ideas and I am sure that as you grew up, you had a multitude of ideas that you thought you would work with. Ideas though need connections to funds and resources. [ictt-tweet-inline]Being resourceful is one of the greatest connections we can teach our children to make with their ideas.[/ictt-tweet-inline] If your child for example has an idea of owning a mountain bike, it would be a disservice for you just to buy it for him. Teaching him to be resourceful enough that that idea and create some kind of value that will enable him to purchase the bike from his effort is one of the greatest things that you can do for him.

4.Connections Between Ideas and Products

“So what do you sell?” I am told is the question that is most asked in the business class on air travel by fellow travelers. Author Keith Ferrazi advices that it is easy to make connections that are worthy of business when you fly business class instead of thinking that you are saving money when you fly ordinary. But I digress. The way the world has moved today, you cannot just say “I am a motivational speaker”. There must be a tangible or electronic product that you are selling out of your ideas. [ictt-tweet-inline]Perhaps of all the connections, the most potent we can teach our children is the connection between their ideas and product creation. [/ictt-tweet-inline]Our children have to be entrepreneurial. The economies of the world have changed so much that what is coming up more is the “Gig Economy”. To thrive in that economy you have to make connections between your ideas and products/services.

Let’s pick this discussion up in the next article.