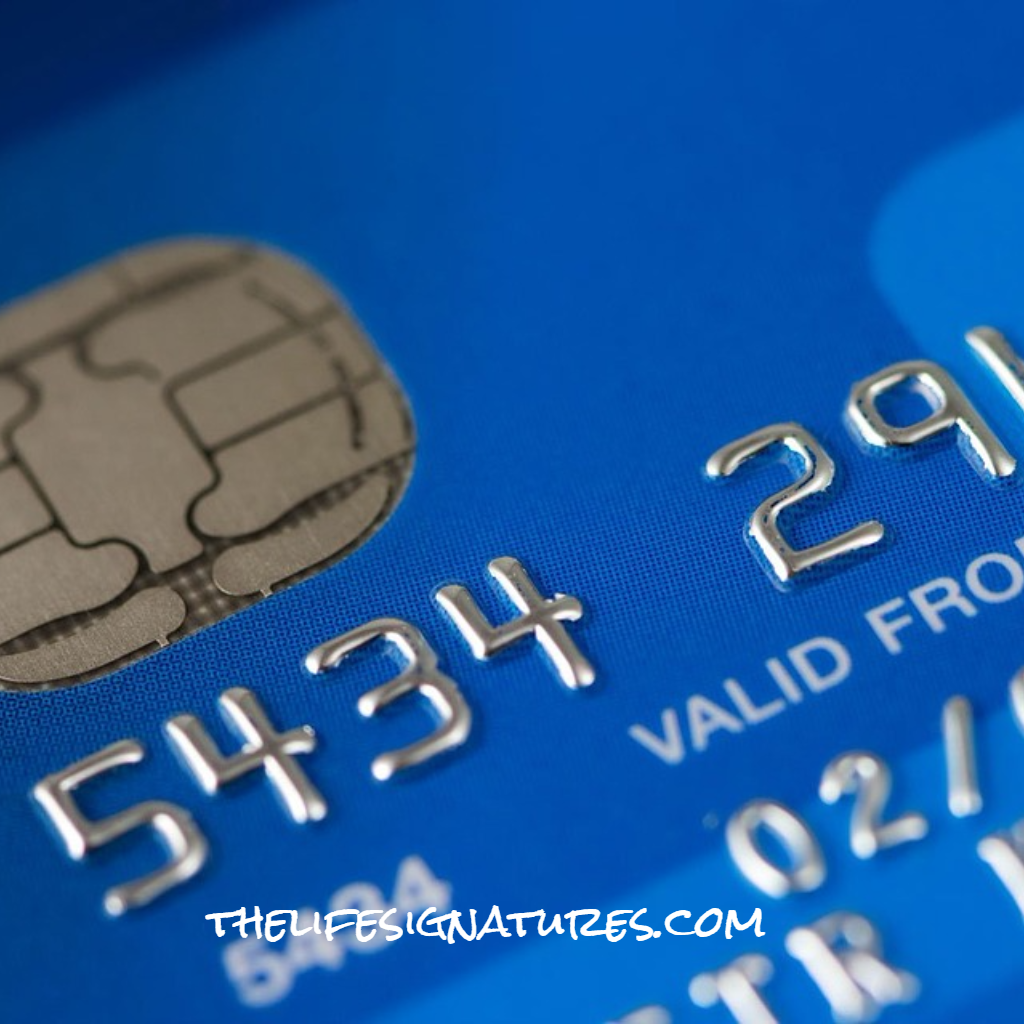 You have probably heard this saying that, “Everyone has a price”. This saying normally alludes to the fact that people can be bought by just the right amount of money. Well, in life, that is a skewed way of looking at progress for it only looks at two extremes: those who have lots of money and something to protect, and those who have the intangible that money cannot buy. The common denominator though is nothing else but money.

You will be surprised that even thought the Bible says,

Many people have been able to forge ahead in life without initially having the money. They depended strongly on “alternative currencies” to forge ahead.

Money Cannot Be A Hindrance

I know I need to be very careful here. Yes, there are incidences where we are stuck because we did not have enough or any money to proceed with something. However, guess how we break those shackles of lack? We use alternative currencies in order to attract the money that we needed!

In other words, we cannot use “lack of money” as an excuse to get stuck with an idea, a project or a venture. Tonny Robbins comes so strong on this by this famous quote:

I couldn’t have said it better! Think about it:

Everything you see around you today was once an idea. In the Bible specifically in the book of John, it says:

“In the beginning was the word…”

The transliteration of the word “word” means “idea”. In other words, all you see around today was not the result of hoards of cash in any currency. It was as the result of the alternative currencies, most especially ideas. If you have no cash and no ideas, you indeed are really poor. However, if you have an idea (and it is possible to have many ideas) and have no cash (yet), you already have a major head-start.

Have you ever wondered why one of the selling points of a salesman is to convince you about originality of a product? People hate fake things. Authenticity is simply staying true to who you are. In other words, I cannot pretend to be a doctor when I am not. As a matter of fact the word for inauthentic people is “Quack”. Do you know what they do with quacks? They imprison them. In mattes concerning alternative currencies that will propel your life to success, authenticity ranks high up there. Authenticity is linked strongly to purpose. Now, I must warn you that authenticity is not bought of shelves like medicine. It is earned over long periods of consistent application of purpose.

Did you know that the greatest form of advertisement is word of mouth? How effective is it? We seldom question the “recommendations” that our trusted friends, loved ones and colleagues give. There are not so many alternative currencies out there, but trust is one of the greatest pillars of them all. The challenge therefore is for us to become trust-worthy. Our word becomes our bond. Our promises are kept. We are reliable. Our brand is the perception that other people have about us. Let it be trust-worthy.

This is the essence of life signatures. In other words, when you deploy your craft excellently, it leaves your signature behind, uniquely selling you. This is as powerful as alternative currencies go. People pay top dollar for the best in the industry. The best in the industry are absolutely particular about how excellent they deliver. Therefore they spend an arm and a leg, they invest lots of time, research and consult widely in order to guarantee the excellence. This is a great currency as compared to money.

I will never forget a Nurse at Kenyatta National Hospital in Nairobi who was an exceptional human as compared to his colleagues some years back. He showed extra ordinary care for me and my family during that time. Life has such alternative currencies that people take for granted…and you know why? Because they cannot link a monetary value to that act of kindness at the end of the month!

This is the mother of it all! Money actually goes where value is. In other words even if you do not have hoards of cash, when it comes to alternative currencies, all you need to do is build value that serves people. Value is the intersection between your passion, your skill and people’s pain. If people need inspiration and I am a gifted “inspirer”, money will follow that. Ask Les Brown, Myles Munroe and Zig Ziglar. If there was anything worth building daily, it is valuable service to the pain of our audiences.

Don’t tell me you are not creative. Let me illustrate that assertion with this old story:

A certain man was walking through a graveyard in the evening. It was relatively dark. Misfortune hit him as he slipped and fell into a freshly dug grave. He attempted to get out but with each attempt, he failed. For hours on end he tried and finally fell back at the end of the graveyard exhausted and in despair. Shortly after, another man fell into the same grave yard and went through the routine that that the first one had, trying to get out. He too got exhausted and fell back on the other end of the graveyard. He(the second man) suddenly heard a voice coming from the other end of the same grave saying, “You will never get out of here”…but he did!

As far as alternative currencies are concerned, creativity is one of the best out there. When we are under pressure, we can be very creative and successful in the process. The secret is to not wait for the pressure to come, but to impute the pressure on ourselves.