The 4 Most Forgotten Power Habits of the 21st Century 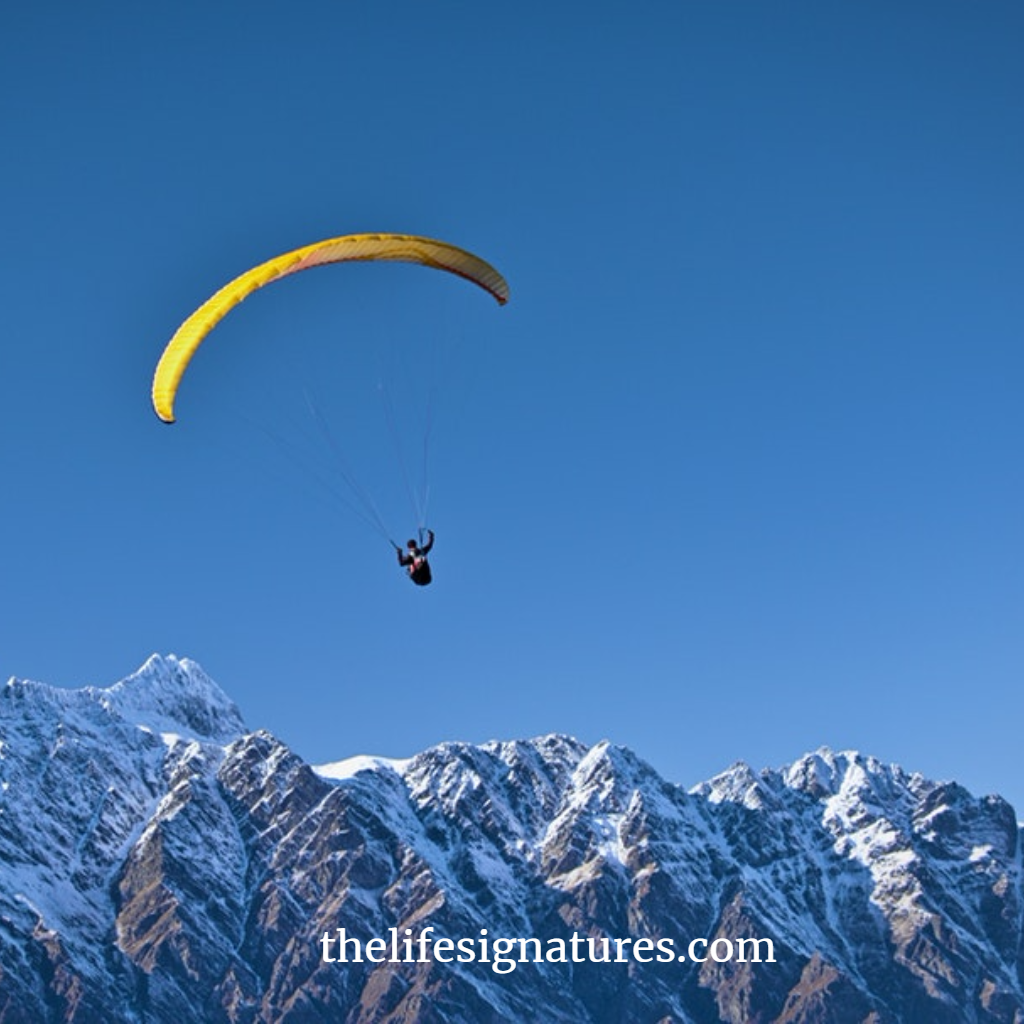 hat do you think is the greatest impediment to success? Could it be ignorance? The Bible says, “My people perish for lack of knowledge”. Fine. So does that mean that everyone who has knowledge is successful? Can I have an Amen all you Librarians?

Could it be your status in society? Low born or high born, which one contributes to success? Let me ask us an interesting question. Is a one day old prince or princess successful, just for the fact that they have been born in royalty? Ponder about that.

Could it be gender? Now don’t complicate things here: I am talking about Male or Female. The other genders…well, moving on swiftly, is being born a boy child or a girl child an impediment to success? This is a no brainer.

Well, how about lack? Could lack be the greatest impediment to success? I have quoted Tony Robbins before on this point, and it won’t hurt to quote him again:

Probably disability is the greatest impediment to success, some people might have thought, before Hellen Keller came along and dropped this atomic bomb:

First, The Definition of Success

Just so that we are on the same page, I would like to share a working definition of what I think success is. First off, you have to understand that success to me does not mean what it means to you. In other words, I cannot compare myself to you and see that I am successful just because you are not. The point is that you cannot be the SI Unit or the reference point of success. Neither can Bill Gates or Steve Jobs by my reference point of success.

So, the only reference point of success is myself. Why? Because each of us are unique, and are equipped and meant to seek different things and attain different goals. I have previously severally said that:

But that definition is incomplete without an aim or a purpose. Success is therefore becoming the best version of yourself that you were intended or created to be.  The process of getting there will be mastery over any impediment that comes your way.

Why Fear is the Greatest Impediment

Regardless of what you might be thinking, I posit that the greatest impediment to success is none other than fear.

So how about we take a look at the other side of things.

In other words, the ignorant but fearless can end up being successful because they take action, get feedback, adjust their approach, repeat the process, and the rest is history.

In other words, as long as there is fear, success is postponed.

The Case For Courage

Some would say that there is this quote that goes:

“Feel the fear and do it anyway”

Courage is not in born. It is a quality that we build. The following are some of the ways we can “en-courage” ourselves in order to face the future fearlessly

If you live around fearful people, that fear will grip you too. If you live among the courageous, that spirit will rub off on you too. I think the greatest example I can give is King David in the Bible. At one point men who were distressed, in debt, and dejected joined him in a cave. Few months later, they were called the Mighty Men of David who did crazy things like killing lions arbitrarily. They attached themselves to a giant killer and they became giant killers.

Courage is not built in paralysis.It is built while you are in action, and like we said, this might be in spite of the fear that you might be feeling. The worst thing you can ever to in life (apart from resting) is to be motionless. Actually the motionless are found in graveyards. Being in motion though enables you to gain references in your psyche that you can do something.

I know this sounds super motivational but very impractical. We hear people saying, “Fly off the cliff and build your wings on your way down”. There is some truth to that statement though. The truth is that most of the things we worry and are afraid of normally never happen as we thought they would. Also, even if they do happen, the extent of the harm we anticipated is more bearable than we were afraid of letting in our lives. And so when we dare, we discover that the fear was actually an illusion. And that is how courage is built.

Interestingly, there is a scripture that says, “The righteous are as bold as a lion”. Boldness (and courage) is inextricably linked to truth. The more you decide to be unmoved on your stand and pursuit of truth, the more courageous you become. Why? Because you have nothing to hide and you do not have to look behind your shoulders and worry about being blind sided.

So in facing the future fearlessly, let us learn to “en-courage” ourselves each day.