Why ‘Working Smart’ is Bad Advice!

The Secrets of Moving from Zero to Prosperity

5 Ways to Get Quoted World-wide

Why ‘Working Smart’ is Bad Advice! 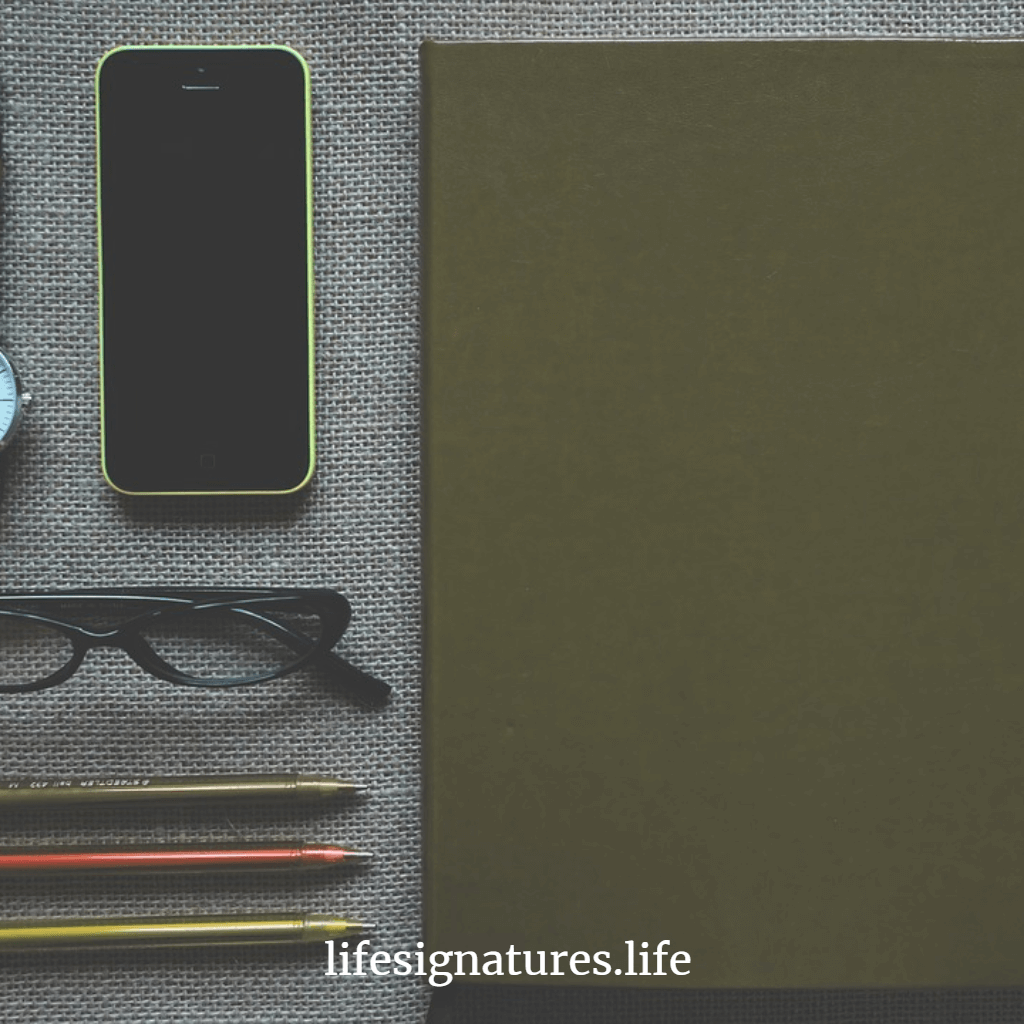 One day, I was called into the Boss’ office. I was not prepared for what would transpire in that meeting. I had not done anything bad, neither had I done anything really good and outstanding for a period of time. So I did not have an idea of why I would be called for a meeting alone with the boss.

Upon employment, I had started my assignment with lots of gusto after being out in the cold ‘jobless’ for more than a year. Within weeks of my presence in the organization, my positive impact was felt with virtually every employee…apart from one. After a small ‘misunderstanding’, am told this one colleague of mine made a vow that they will see to it that I get booted out of my job.

Seeing that this one person had the boss’ ear, the threat was carried out…and so as I walked into the boss’ office, I was told in no uncertain terms that my job was on the line. Certain disciplinary measures were taken against me as I was put on ‘indefinite’ probation once again. The charge was that I was lazy, unfocussed, rude, and possessed in incredibly bad attitude.

Much as I was shocked by these allegations, I was not given any time to defend myself. Ever seen a grown up man on the verge of weeping? So going forward, they Identified a colleague who was deemed to be working hard, and swapped our responsibilities. This individual would leave office at midnight, and at times be back all day on Saturdays as well as Sundays.

The Case for Working Smart

Yours truly would be out of the door immediately it hit 5:00 p.m. for I had a date with my theater group for practice daily at 6:00 p.m. Besides that, I think an employee with no hobbies and other pursuits away from work would not be productive for long…but I digress.

So, back to my new responsibilities: I sat down and planned. I allowed myself a luxury of revolutionizing the way my predecessor was working. This point alone is a critical one. It is about innovation. Innovation should be a constant pursuit in our lives, for it allows us to make the good better, and the better best.

Innovation must be a constant pursuit, for it makes the good better, and the better best.

I realized that with my IT skills (I had a Higher Diploma in Management Information Systems), I could automate several repetitive functions that made my predecessor seem to be working harder than myself.

It turned out that with my previous responsibilities, (What I used to do before 5:00 p.m.), my hard working colleague would still leave office late. (I would actually finish these tasks earlier and spend most of my time in internet chatrooms and forums–that is, before I reformed).

On the contrary, I would still be through with my work by 5:00pm and be out of the office for drama practice. My work turned out to be better and more professionally prepared and presented than before.

Something strange also happened with my hard working colleague as they took over my previous duties…they were not able to maintain the standards I had set and the client complained several times.

Needless to say, I was thoroughly vindicated and in a major way!

The Case for Working Hard.

Nobody would ever say about me at least in the organization that I was lazy and did not work hard. The point is, I worked really smart, but I also worked hard. You see, the most unfortunate thing about ‘working smart’ is that it has been touted to be better than working hard.

In short, ‘working smart’ is not an end in itself. It is not a ‘better substitute to working hard’, neither can it replace working hard. However, when working smart becomes the foundation upon which one works hard, watch out for revolutions!

This is to say that working hard is paramount, whether one is aware of the tenets of working smart or not. The most perfect example of an individual who epitomized both forms of working smart and hard is non other than the late Steve Jobs, the founder of Apple. Others include:

All these individuals both worked Smart and Hard at what they did. They also had the following in common.

This is 100% of all world changers. Passion and purpose causes one to work hard. In fact, passion will cause them to find ways of working smart as they keep working hard on what they are really passionate about.

You would never find any of these individuals spending hoards of time and effort on what they don’t care about. They worked hard only on what mattered to them. This is where working smart stems from.

Priority was a key word to them. What had to be done first was done first, never pushed forward even if the chances presented themselves. Working smart means prioritizing things and then working hard on them until they are accomplished.

They are known more for what they finished than for what they did not. In other words, they put their hearts and minds and strengths only to what they can do and finish. This is another hallmark of working smart and working hard at the same time.

Jesus used boats, a donkey, and later on he moved at the speed of thought! Working smart means that you have to be abreast with the latest technology. Today, there are thousands of apps that can help us work smart…but can never replace the good old habit of working hard!

Planning and Tracking is indispensable to these people. I think the epitome of working smart is to start with planning. However, as already mentioned, this kind of working smart will not replace the working hard on whatever it is that has been planned.

Constantly working on your strengths rather than your weaknesses is another epitome of working smart. Then again, that does not mean that you can escape the rigors of work just because you are engaging your gifts and talents!

Working smart also means sharing the vision of the work with other people…working through their diversified talents and gifts. Nobody is all rounded and good at everything.

Question: What are your thoughts on working smart?