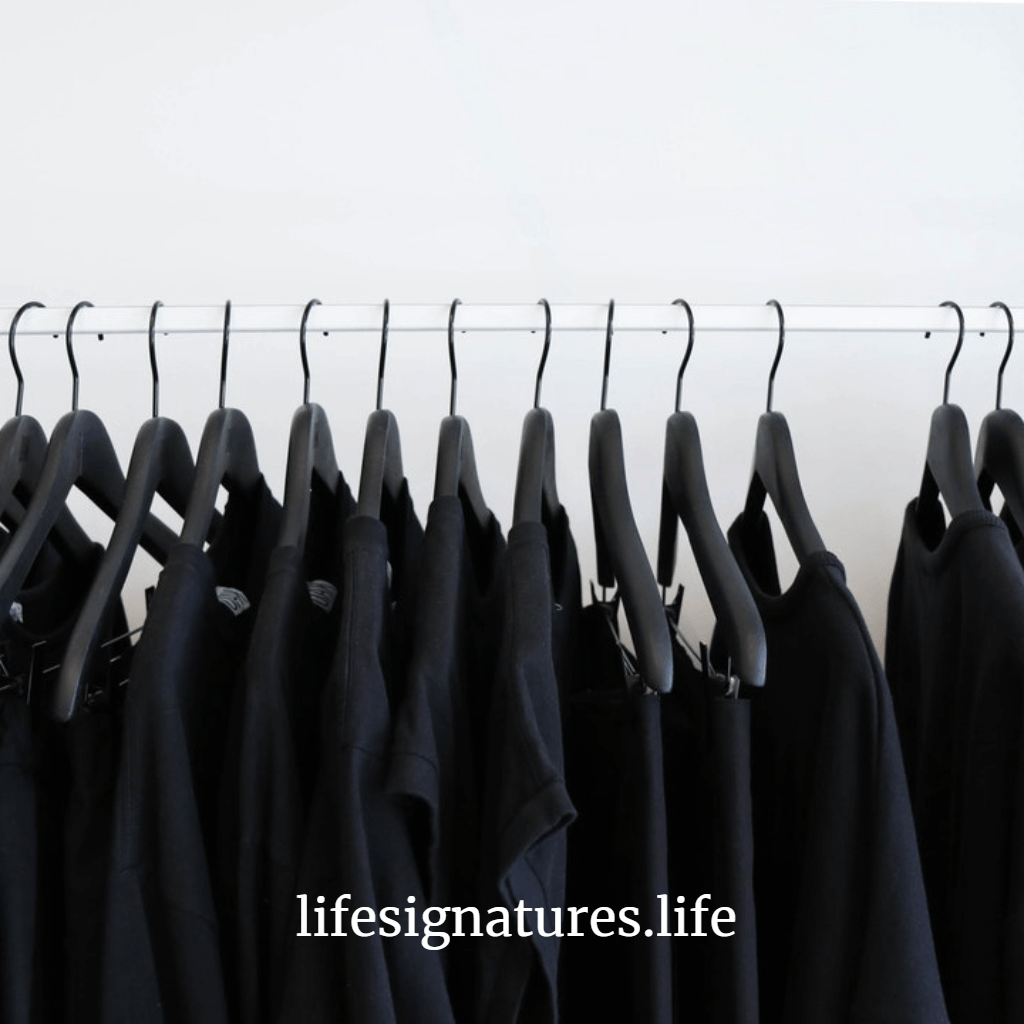 now and then, something revolutionary happens that wakes us up as a human race. The only reason that is the case is that there is a cultural blockade that we operate under for the most part. For purposes of information, a blockade is something that limits us from attaining the success that we are most capable of, without us even knowing that the blockade does exist!

In other words, we could be operating as if that is the normal level of operation but unbeknown to us, we are operating way below our privileges.

In the previous articles, we have discussed to major areas in which a blockade finds its strength to operate:

In today’s article, I want us to delve further in the subject matter by discussing something that is a humongous impediment to success—culture.

It is true what Peter Drucker said:

From my definition of a blockade, you can easily see how powerful culture is. Culture is a way of doing things. By the time you are introduced to any culture, for the most part, you do not even have time to question it. You take the suggestion of “how things work here” hook, line and sinker.

A case in point is when an institutionalized culture believed that the earth was flat. Anyone who made opposition to that statement was mistreated and even threatened with death unless they recant their position.

Some of the Cultural Blockades Today

Today, there are very many limitations in life that are brought about by the cultural blockade:

When it comes to your success, what you believe or what culture you are operating with might be the one responsible for placing a blockade that will limit your success and the deployment of your full potential.

If you are operating in life using someone’s instructions from the moment you were born, you could be under a cultural blockade. IN order to be sure that you are not limiting your potential in any way due to cultural inclination, let’s perform the following tests:

Most of the routine repetitive work is being replaced by machines, robots and of the recent days, Artificial Intelligence. Do you find yourself depending on doing routine tasks in order to be successful in life? I ought to make a distinction here. One of the most fundamental pillars of success is consistency.

[ictt-tweet-inline]Routine has a connotation of churning away tasks where your passion, energy, enthusiasm and intentionality is not applicable.[/ictt-tweet-inline] Take for example stamping letters. Are you growing through that process? Of course, you are not. That time could have otherwise be used to do something else more constructive. If your culture is for routines, chances are that you might be under a blockade.

Do you find yourself hell-bent on worshipping or honouring a process for producing something and totally ignoring the results? “This is how it has always been done” Is one of those statements that will easily reveal a cultural blockade. In other words, people are OK with the process than they are with the result. What I mean is that the result can actually be obtained in another better format that is cost-effective, but people are scared of another way of doing things because of a cultural blockade. This is nothing but fear of change.

“Because I said so!” Have you ever found yourself telling a child in answer to a genuine question? If you wanted to know that you are under a cultural blockade, you will see yourself honouring the events of life without questioning the purpose. In other words, for as long as the event is done, you feel at home having participated in a culture. A good example is jumping the broom in African American wedding culture. For what purpose? Another is genital mutilation as a rite of passage. For what purpose? Something close to home would be “getting a degree”. For what purpose? If you do not question the purpose behind the things that you do, chances are that you are under a cultural blockade. That blockade will stop you from being the successful person that you ought to be.

A cultural blockade will be up in arms against individuality and uniqueness. It always wants everyone to do the same thing the same way. If someone sticks out with a different thing, there is a problem. This blockade is the one that American high jumper by the name of Forbury shattered. Before he broke the Olympic record, everyone always approached the hurdle of the high jump facing it and tried to clear it going with their legs first. In trying to break the record, Fosbury went against the grain. He shunned the uniformity and decided to pass his head above the hurdle first and then kick his legs up to clear it. It worked. If you wanted to know that you are under a cultural blockade, chances are that you are attempting to do things the same way everyone else is doing. You are steeped into uniformity and you are shunning your uniqueness. Reminds me of our education system, but I have no time.

Do you want to stay safe or you want some adventure? I am not talking about personality traits here, although those too could offer some reasons for a blockade of sorts. I am talking about culture. If you find yourself in your quest to be productive, inclined more on safety and preservation of the status quo than to be adventurous and innovative, chances are that a cultural blockade is in operation. I know we have been very unfair to Nokia as a company but that is exactly what happened.

A market leader at that time, they were so steeped in preservation that they missed the boat that was sailing with the new market of smartphones. The rest is history. Famously, the Nokia CEO is reported to have said, “We did nothing wrong”. Well, they feel they did nothing wrong because culturally, they were supposed to maintain their “business model”. In the end, the new culture of smartphones ate them up for breakfast

It is time to examine your life and see what kind of cultural blockades you are operating under. Chances are that a small tweak here and there to unset the blockade will prove to be one of the most productive things you ever did. Over to you.