How To Help Those Who Think They Have No Potential

How Would You Know That You Have Potential?

The 7 Things that Will Kill Your Potential-Part 1

How To Help Those Who Think They Have No Potential 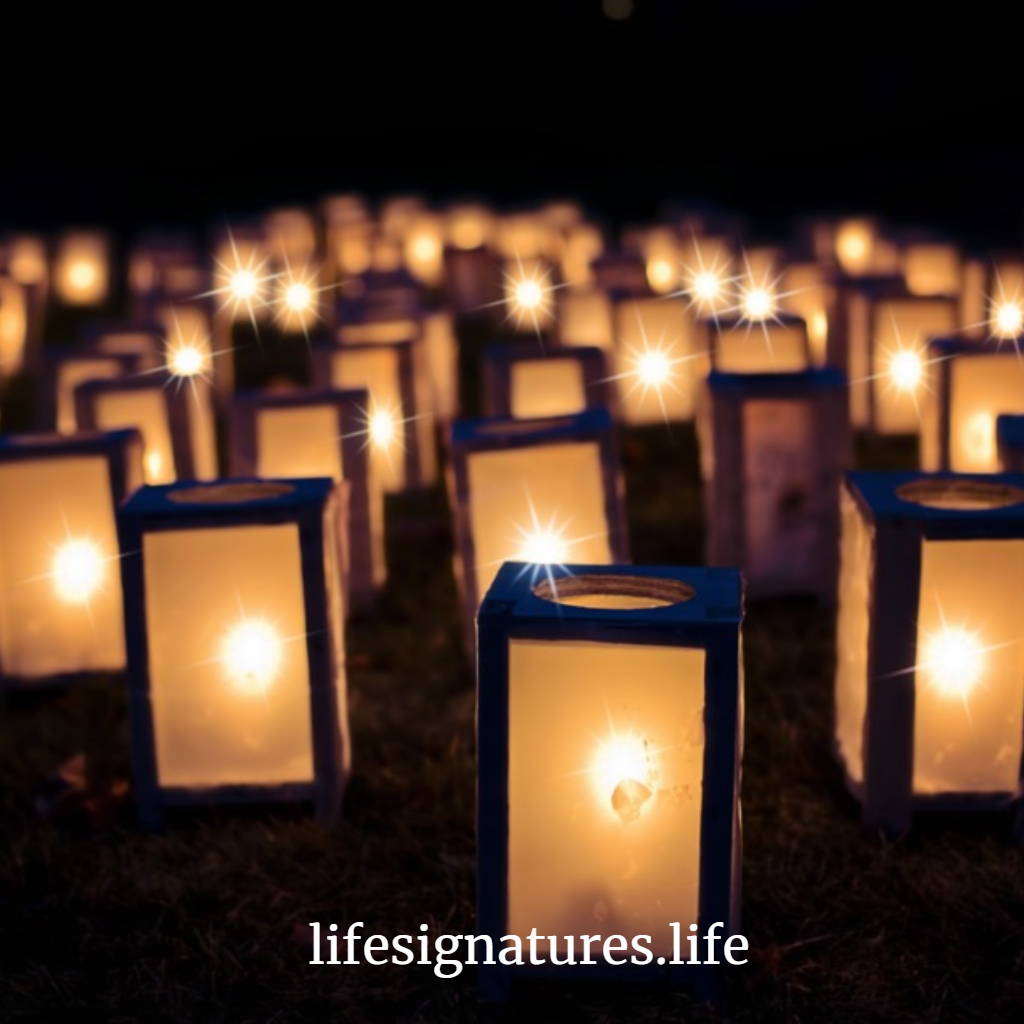 n the previous post, I made very startling and powerful remarks. I declared that I believe that even the people who have been hospitalized in High Dependency Units or the Intensive Care Unit do have potential. I declared that unfortunately for humans (and other living things) potential does have an expiry date. There is nothing you can do about your potential when you are dead. Fortunately, there is something we can do about your potential when you are still alive but you think that potential is dead.

There are several scenarios that will cause people to dampen their hopes about their potential. In one of his latest movies in 2018, Tyler Perry paints a great picture of patience on potential. A man invents some kind of battery when he is still a teenager. He gets married to a lady whom he loves (they both loved each other). All he had was her support. She came from a well to do family and had inherited some estate from her mother. Against the wish of her sisters, she gets married to this poor boy with a dream.

It Breaks at the Door

In the course of their marriage, they lose everything including her mother’s house while trying to fund his dream. It must have been about 20 years. She gives up on him and tell him just to get a job. He does. He gives up on his dream. The potential of the dream and the results it would bring go down in the drain. Luckily for him, all his mails and pestering for investors finally get heeded. He gets funding for his dream. Unfortunately, by that time his wife had divorced him and wanted nothing to do with him…of course at the nudge of her sisters. A benevolent man, he gives her a cheque of 10 Million Dollars, reposseses her Mum’s house for her…and gets married to someone else! She gave up on potential when it was just about to yield.

It Is Only Human

How can we even blame her? If anything, she ought to be lauded for sticking it out. She provided for the man. She believed in him when nobody else did. She stuck with him. She had faith, hope and trust that the dream (or the potential) would finally yield fruits. Unfortunately, it took a tad too long to materialize. “Why don’t you just get a real job?” is the statement spoken by many people that we love. When they seem not to understand us and our pursuit of potential. Who can blame them? In the Trust Series on this blog, we mentioned that people are wired for jobs from birth and they do not think about their potential. It is only human to think of safety first.

Helping Those Who Gave Up

[ictt-tweet-inline]Those of us who are healthy emotionally and spiritually have a mandate to help those whose lights of potential have been dimmed.[/ictt-tweet-inline] There are those whose chances of exploiting their potential are null because they are living in extreme poverty conditions. There are those who are not thinking about their potential because they are living a purposeless life. There are those who just do not know what to make of in life. You and I have this massive responsibility to light up one another’s candle. The world is awaiting for people to deploy their potential. Those people might be awaiting you to reach out to them and kindle their fire. “But how can this be done?” You might be asking. Let’s just mention a couple of principles we can use.

It does work. Prayer goes where you and I cannot. Prayer partners with the Divine to break the clouds of loss, disillusionment and confusion to bring clarity. People not living their potential have this veil covering their eyes. At times, all they see is their problems. All they long for is the next meal, or a jail break card out of their misery. They have no time to think about potential. It is a luxury. You and I can support some of them by lifting them up in prayer that first they will find respite for their situation and second, they will have a seed of purpose and potential implanted in their lives.

We are social beings. There are those of us who are enlightened and know the power of potential. It would be great if we identify those that we see have great potential but are unaware of it, connect with them and start fanning that potential aflame. [ictt-tweet-inline]People’s potential tend to be resurrected when they are around others who are deploying theirs.[/ictt-tweet-inline] Let’s find ways of connecting people to others or to ourselves just to fan their potential aflame.

The subject at hand is seldom taught at home or in schools. We have pre-determined subjects and course works that we take everyone through. Whether they are artists or scientists, it just doesn’t matter. The teaching of potential is so amorphous that you cannot nail a firm unchangeable curriculum on it. That is why you and I need to take this responsibility to teach and coach people about their potential from an early age. No one is exempt from this. At least you have a son or daughter, a brother or cousin, a niece or nephew or a neighbor that can benefit from your teaching and coaching. Don’t be selfish. Share what you know about potential.

When push comes to shove, we need to provide assistance. When a child does not have school fees and we have some extra income to spare, let’s help them. When a family is going through a tough moment, let’s take some time to share with them what we have. Let me tell you this: [ictt-tweet-inline]Nothing reveals potential to a human than when they get assisted by another. The assistance is a nudge to them to look at themselves and find a way of reciprocating.[/ictt-tweet-inline] We light each other’s potential when we come to their aid. At times, this is never forgotten. The best way to remember your assistance is when I do the best for myself so that I can assist someone else. Think about that.

Finally, there are those that do have potential and they cannot exploit it because they lack the resources necessary to exploit it. This is where you and I can support them. Capital is the thing that most people say fails them from exploiting their ideas. There is intellectual, financial, social and spiritual capital. I am sure we can provide some direct support to such people when we have the opportunity to.

All in all, the world operates through us exploiting our potential. Myles Munroe has said that the richest place on earth is the graveyard. Why is that the case? People die with potential in them. How does that happen? People do the bare minimum: Survive all through life of paying bills and check out. Let’s stop that pandemic. Let’s help one another exploit our potential. Let’s do this!