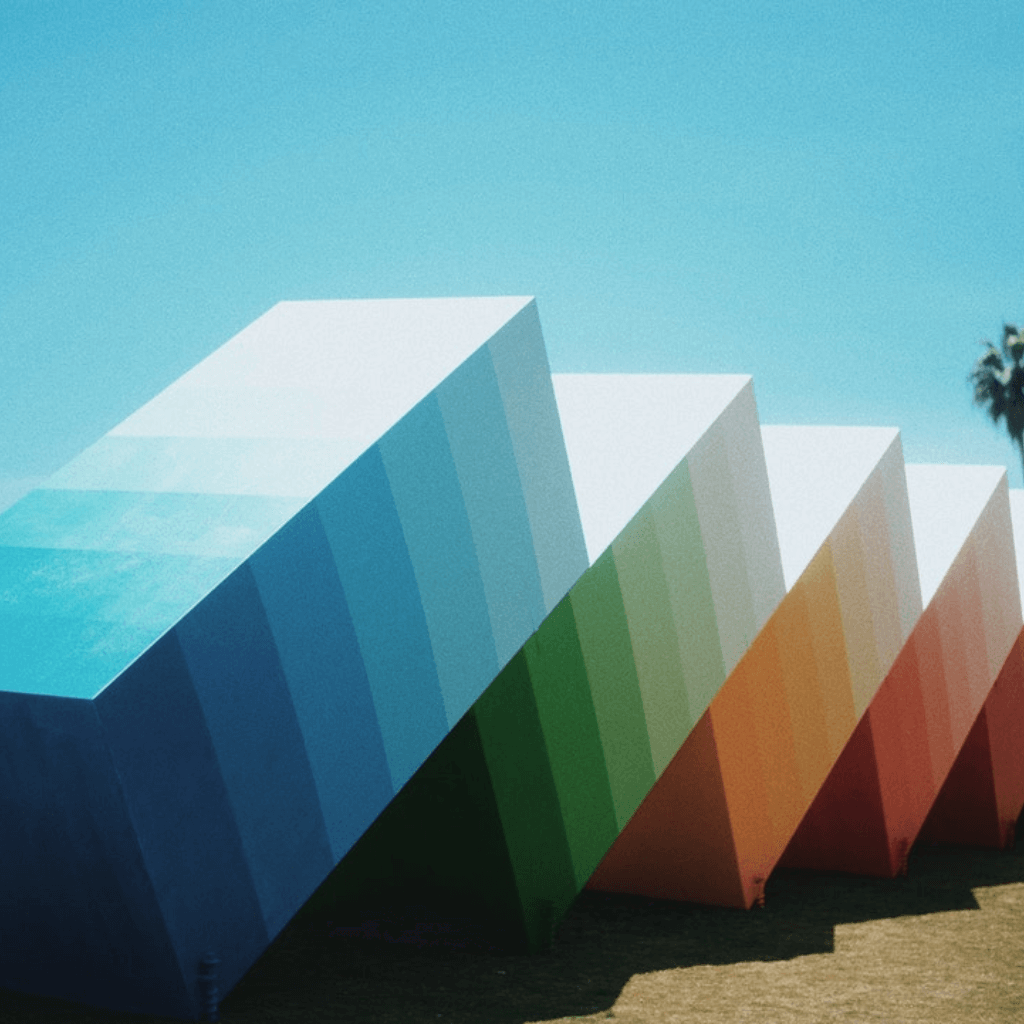 e have been talking about some things that not all bosses might train you on, but they silently expect you to be aware of them. The connections that an organization has within itself are absolutely important as we have seen in the previous articles. However, the connections that the organization forms either consciously or unconsciously with the world are what will make or break it. Your boss expects you to know this inherently.

We have seen the following on the subject matter:

Those are the three top internal types of connections that you boss needs you to know and understand about. Let’s move on.

4. Connections Are our PR

We live in a day and age that is so volatile. At the time of writing this, Americans are being subjected to vetting of a Supreme Court Judge nominated by President Donald J Trump. His name is Brett Kavanaugh, Shortly after his nomination, a storm started brewing when a certain woman came forward claiming that the nominated judge had sexually assaulted her 30 years ago. I watched the judge at the inquiry saying that he wanted to clear his name the very same day, but he only got to the committee of congress ten days later. During all that time, his name had been soiled by media channels without defense. In the same way, the reputation of your organization can go up in flames by a mere allegation.

Your boss would want you to understand the importance of a good name. God would too. In proverbs 22:1, we read:

I couldn’t have said it better. In my estimation, public relations is how you manage the perception and therefore the reputation that the wold holds about you. It is a conscious thing. The easiest way to do PR is truth. If you spin the truth and you are found out, it will be very hard to get it repaired. In Kenya, there was once a lawyer who was touted as Presidential material. Then, an allegation was made that he took a bribe of 20 Million Kenya shillings. That did it. He has never recovered. Think about your name and the name of your organization.

Connections with the outside world will can be created to the best of our advantage. I am a firm proponent of the word of mouth communication. What people say passionately about you goes hook line and sinker to those who are hearing them. At the same time, what people are saying that is detrimental about you also at times goes hook line and sinker in terms of being believed. The connections that we make outside of the organization then are important to inherently either “sneeze” us to the world or to choke us reputation out. Is it any wonder that some companies have their own “Brand Ambassadors?”

Today, the best PR you can give is authenticity, excellence and consistency in the promise you give to the public about the value you will offer. For as long as your delivery outshines your promise, you do not need to worry much about “bad publicity”. So this kind of PR is done through the “natural” connections that are existing between the organization and the people that are directly receiving its value.

Today, the best PR you can give is authenticity, excellence and consistency in the promise you give to the public about the value you will offer. For as long as your delivery outshines your promise, you do not need to worry much about “bad publicity”

It is a PR disaster when more than one “connection” let’s say a customer gives a public or even private choke PR about you. It is like a wasting cancer.

Consequently, it is important to be intentional about your connections, knowing full well that they will either make or break you. A certain lady in 2018 wrote something negative about a social media platform. In one night, due to that one negative update, the company lost millions of dollars in valuation. PR is not something that is just a function of a particular department in the organization. It is the prerogative of everyone, starting with you.

1. Are You Passionate About Your Organization?

Have you seen those people that bad-mouth their organizations? This sometimes happens because of one valid reason or another. As much as the organization dues not have a handle on this, the bad mouthing can waste it away. If you are not passionate about your organization, the best thing that you ought to do is to quit. If you cannot quit, then you should make it your agenda to be “on board” about your organization’s pedigree. Your connections will somehow sniff your disquiet and it might have a negative impact on your organization.

2. What are you Saying About Your Organization?

What you say to people about your company is easily believed. People love to hear “inside stories”. Be careful therefore what you say about it. If you know that you are within the earshot of crucial connections, it is important that you say only the right things. This message goes to all the owners and bosses: What you make the employees feel will be reflected in what they say. What they say will have a reputation to the company. Be careful. It is Richard Branson who is credited to have said: we treat our employees so well that it is easy for them to treat our customers better. That’s my paraphrase, but you get the point.

3.How Do you Respond To What You hear?

Your boss expects you to be ever so alert about what you hear connections of the organization say about her. If there is something negative going on, your boss expects you to take immediate action to rectify the perception. It shows care and proactivity. Such are people that get known to be champions for the organization and so it is easy for them to be given better responsibilities with better perks.

All in all  your boss expects you to understand that connections are absolutely crucial to the public relations function of the organization, but chances are that he might not train you for that.