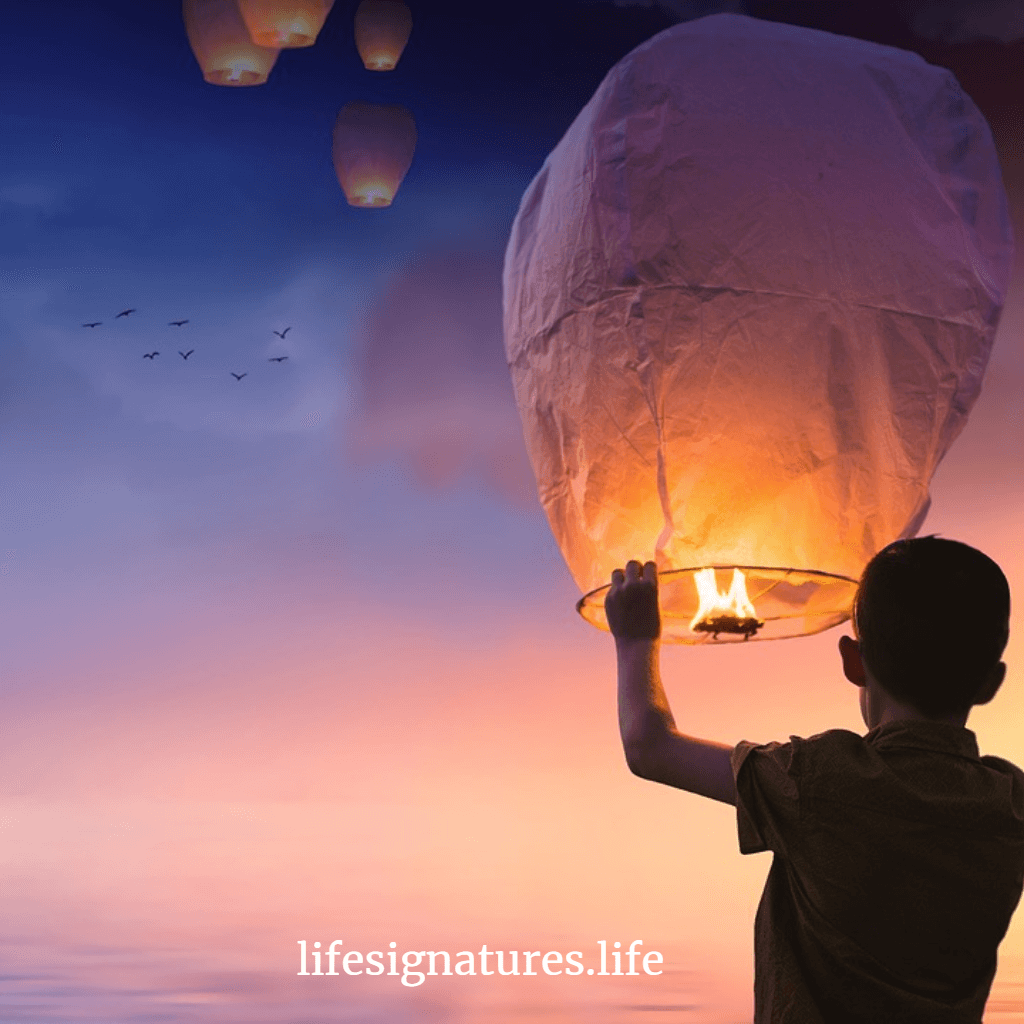 I was once interviewed

for a position that required me to be book smart. The organization had outlined and made it their law that they would never employ anyone who was not book smart (read, anyone who did not have a degree). There was no consideration for street smart if you were not book smart!

In addition to that, this organization had a client who strongly supported the same sentiments. They required that the people who worked on their project must all be graduates. I wasn’t. Still aren’t. I had spent more than a year in the cold after walking out of a job that I had held for 5 years or so, being paid $50 a month. Through that mundane job, I was beginning to appreciate the power of being street smart.

A Small Break For A Street Smart

It so happened that the project this organization was working for was overseen by my mentor. He made an exception for me to be interviewed there, my not being book smart notwithstanding. Buy that point in time, I had seen life (or so I thought). This was so much so that I appeared in that interview carefree. If they selected me, fine. If they didn’t, it was still fine with me. I was street smart.

To cut a long story short, I got the job. Few months down the line, that organization needed two expatriates. Of all the book smart people that they had, only one fit the bill. I filled the second slot of the expatriates, still not being book smart.

The Case for Street Smart

I was so street smart that my condition of not being book smart was not even considered. It is only when we started working on the new project in the neighboring country that the boss inquired of me why I was not book smart.

I have already made the case earlier on that if I was forced to choose between the two, whether my children should be book smart or street smart, I would select street smart any day. Of course, we all know that the ideal scenario would be for our children to be both street smart and book smart.

There are so many plans and budgets that have been made by many stakeholders the world over to make sure that people are book smart. That is why I have taken some time to consider some aspects of teaching our children to be street smart.

I have interviewed over 1,000 people in 3 different African countries. I can tell you this: When we have a job to be done, seldom do we look for the book smart people. We cherish the street smart so much so that if you got one, you would want to get out of your panel seat and give them a hug. But I am digressing.

The following have been discussed as some of the pillars that are important in raising up street smart children.

I am going to go full blow weird with you by saying this. I believe that all of us, for as long as we are human, we do have the capacity to be entrepreneurial. The only difference is the degree. I do also believe that we are all created to be street smart, especially as a human species and as a human race.

It’s For All of Us

There is nothing complicated about it. Of course, people’s hunger will vary one from another, but we are all entrepreneurial. In raising street smart children, entrepreneurship needs to be smack in the middle of their curriculum.

I am not talking about theoretical entrepreneurship where they are able to make definitions and interpret business canvases and create a business plan. Those can come in later. To be street smart, one just needs to identify a need in their context and solve that need then get paid. That’s it!

There are several things that we can do to raise street smart children who are entrepreneurial.

There is a difference between getting allowances and earning. A street smart child will earn from outside of the family where the parents give allowances. The circle of friends and school mates comes in here. Earning is not necessarily through money. There are other things that they can earn from their friends. One who earns is learning to be street smart.

2. Teach them to solve problems:

At an early age, teach them to have a critical thinking mindset. It is very important for one who is being raised to be street smart to love to solve problems and not to be comfortable in giving up. Entrepreneurship is being paid for solving problems.

3. Teach them to be responsible for their projects:

A street smart child should be encouraged to start their own projects. It could be just about anything that they care about. A child who is responsible for their own project is learning early on to be entrepreneurial.

4. Teach them to create things:

Creativity is a gift that nearly every child has. Therefore, the environment where we raise them has to be that which encourages that creativity. A street smart person uses the environment they are into their greatest advantage in creating things. That’s how street smart they become.

IN a nutshell, entrepreneurship is a critical aspect of raising street smart people. To be an entrepreneur is a mindset.